In 2003, Alberto Tanzini and his brother bought the Roccapesta estate in southern Tuscany that contained the over 40 year-old vineyards that are supplying much of their wines’ grapes today. With the utmost respect for terroir, the environment and tradition, the almost 20 hectares has been converted to a sustainable winery producing award winning Morellino di Scansano.

We met Alberto Tanzini & his family 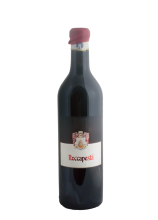 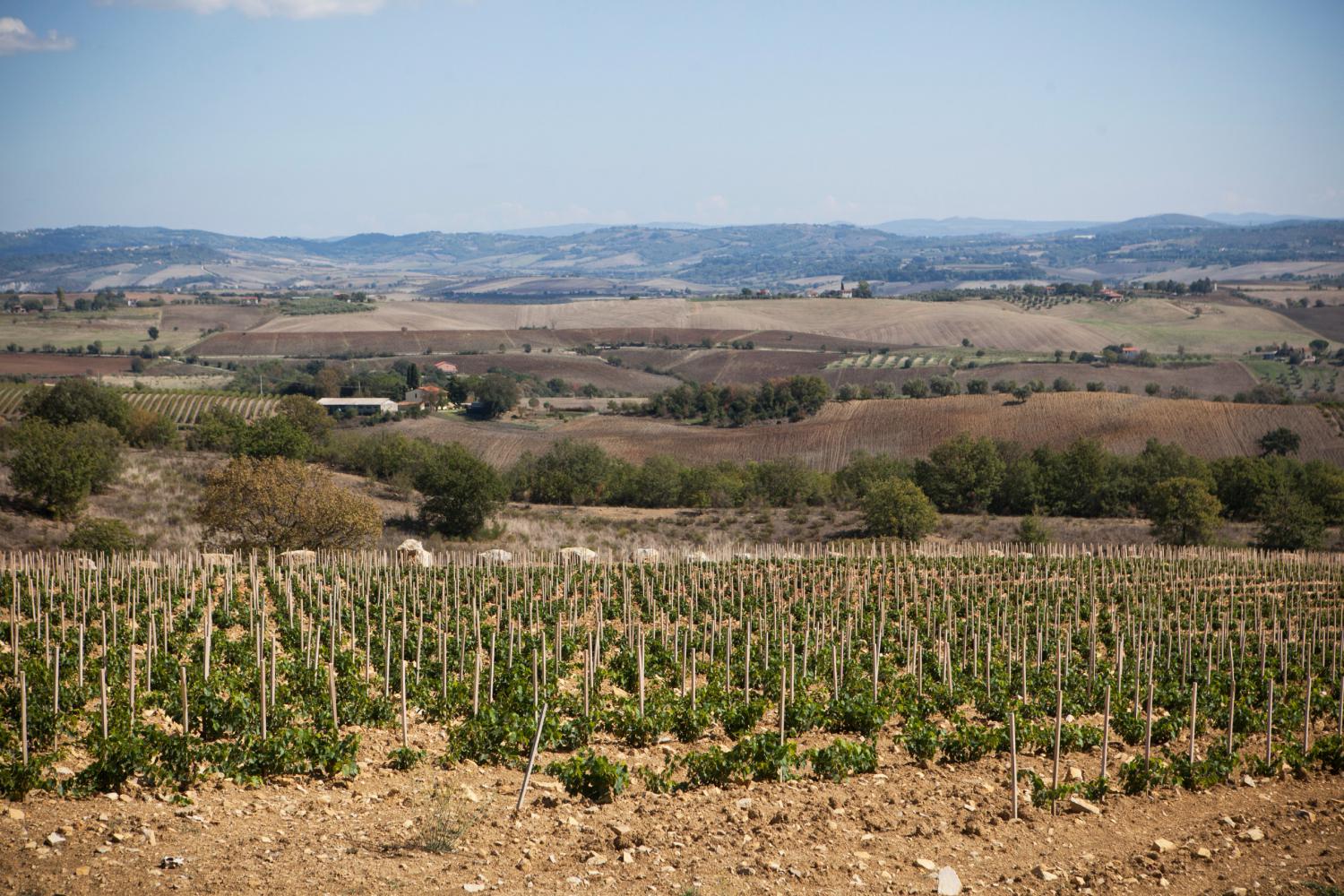 It’s almost impossible to take a trip to Tuscany without drinking Sangiovese, with the famous Chianti and Brunello di Montalcino driving global interest. Ever curious for an unusual bottle, we heard word of a rarer glass, ruby red and perfumed with cherries and violets: the lesser known Sangiovese of Morellino di Scansano DOCG. Thirsty for knowledge we head south, past Florence and Siena to the area of Maremma and Azienda Agricola Roccapesta. 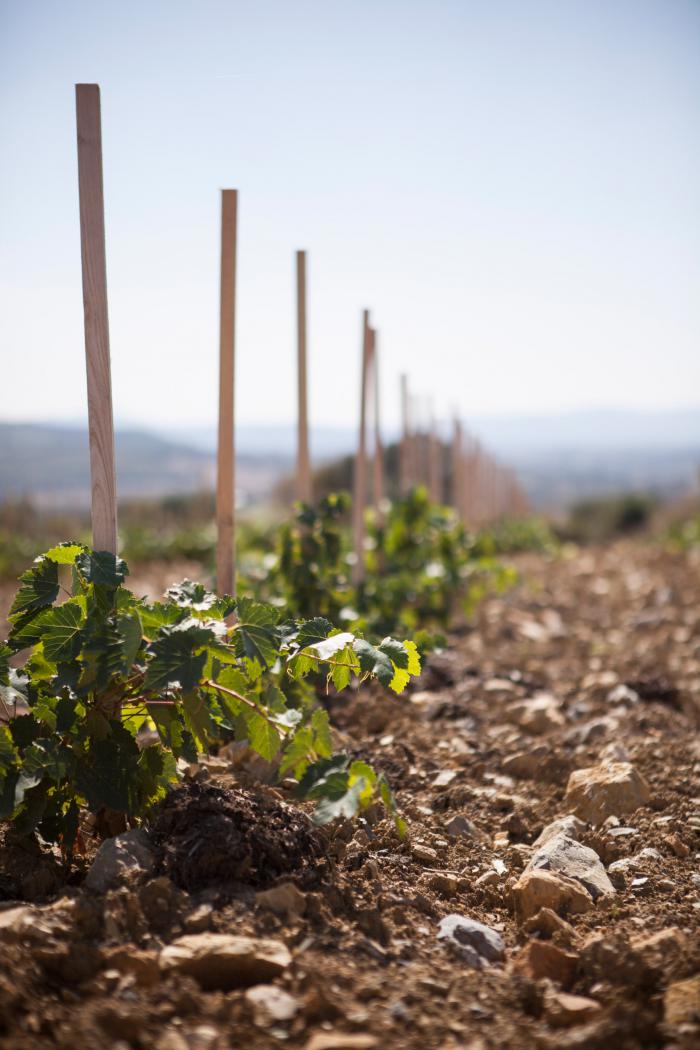 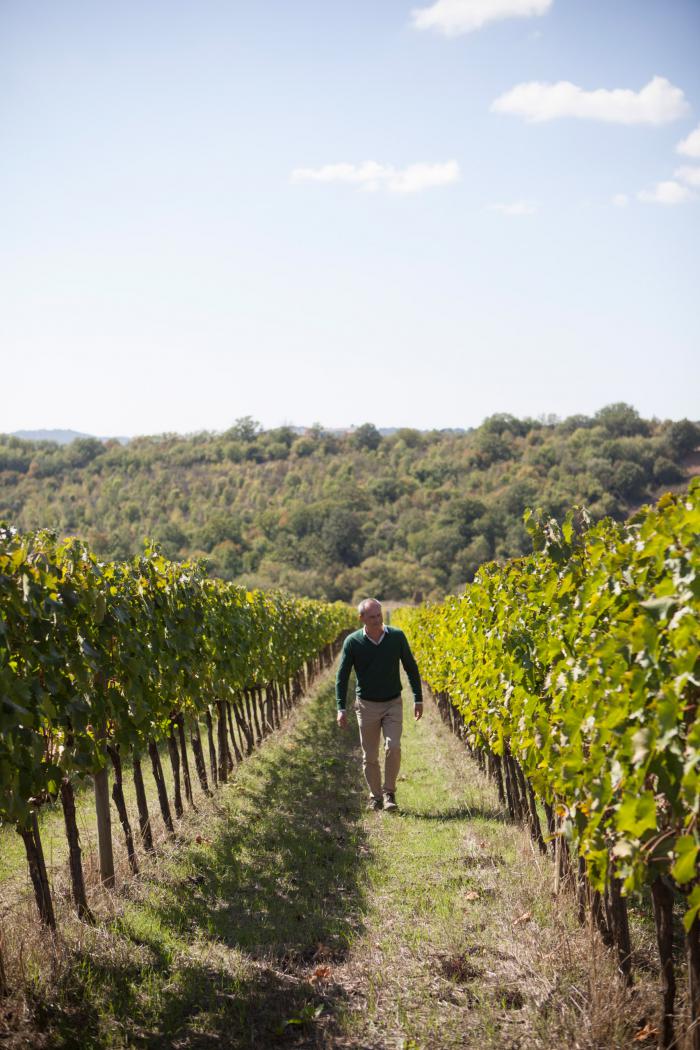 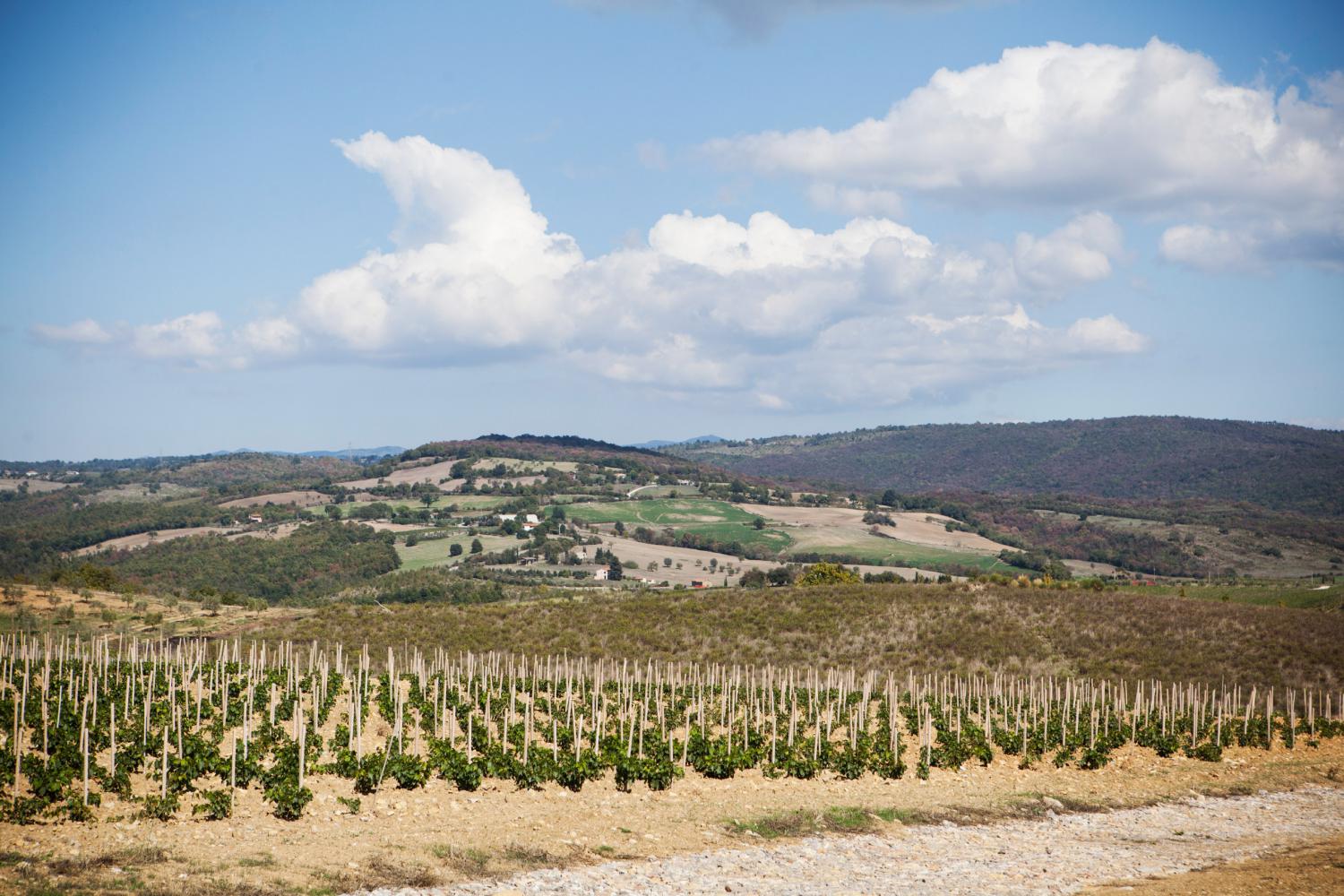 Alberto Tanzini greets us at the entrance to the Roccapesta estate. He is, like all of our producers, warm and welcoming, and we soon feel at home in the vineyard, the grass soft and dewy under our feet, and the sky broad and piercingly blue. Alberto’s wine story began in 2003, when he was looking for a rural getaway from the dizzying pace of life in Milan. He found himself in Scansano, Maremma, between the impossibly aquamarine Tyrrhenian Sea and the densely green Apennine mountains. 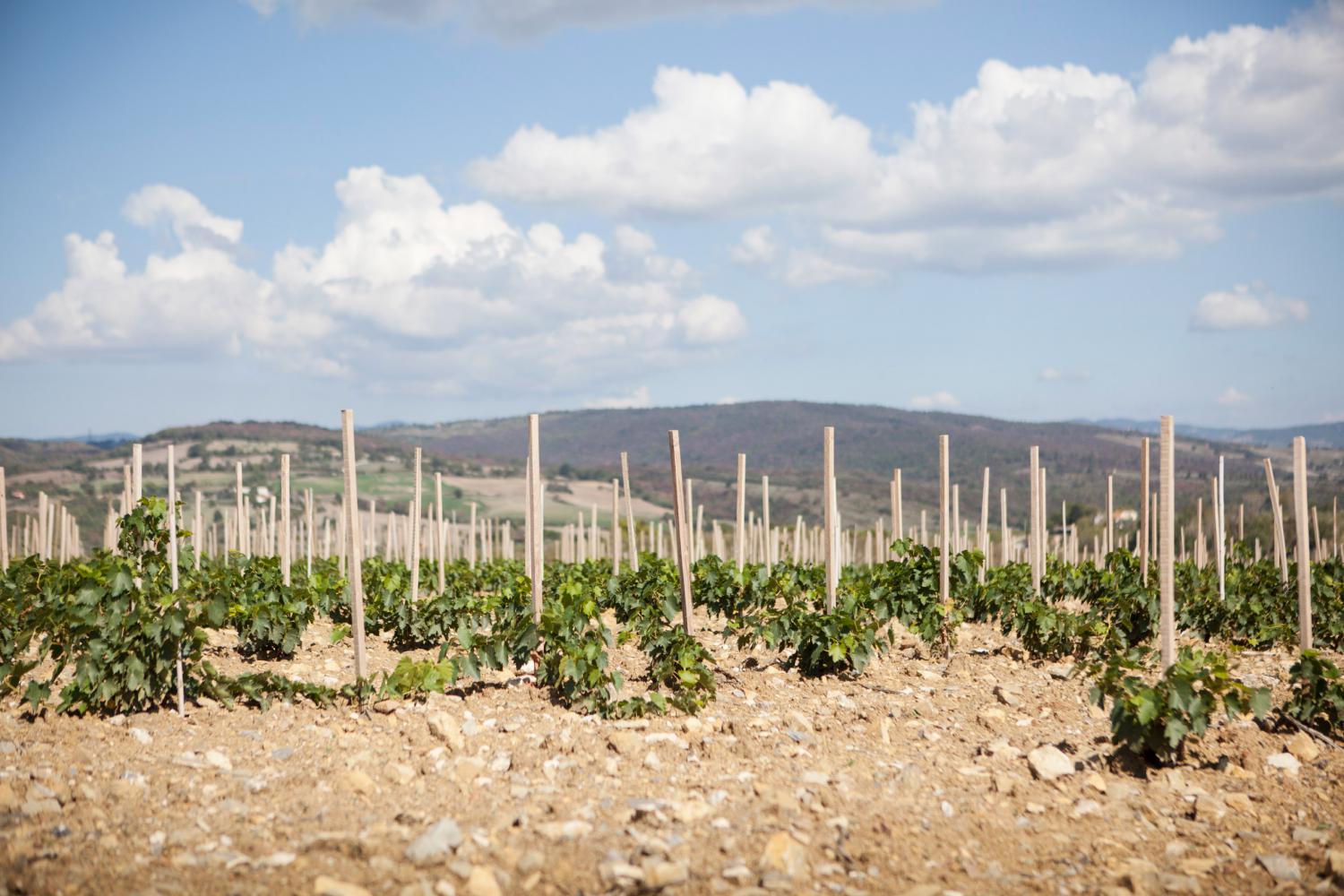 Maremma is relatively new, having once been malarial marshland that was reclaimed in 1928 by Mussolini and the Fascist movement, and subsequently abandoned by them in 1940. Fortunately, the Italian agriculturalists who had settled there in the period had no intention of leaving and Maremma established itself in the following decades as a haven for farming, habitats for varied wildlife, and dramatic, untamed coastlines. 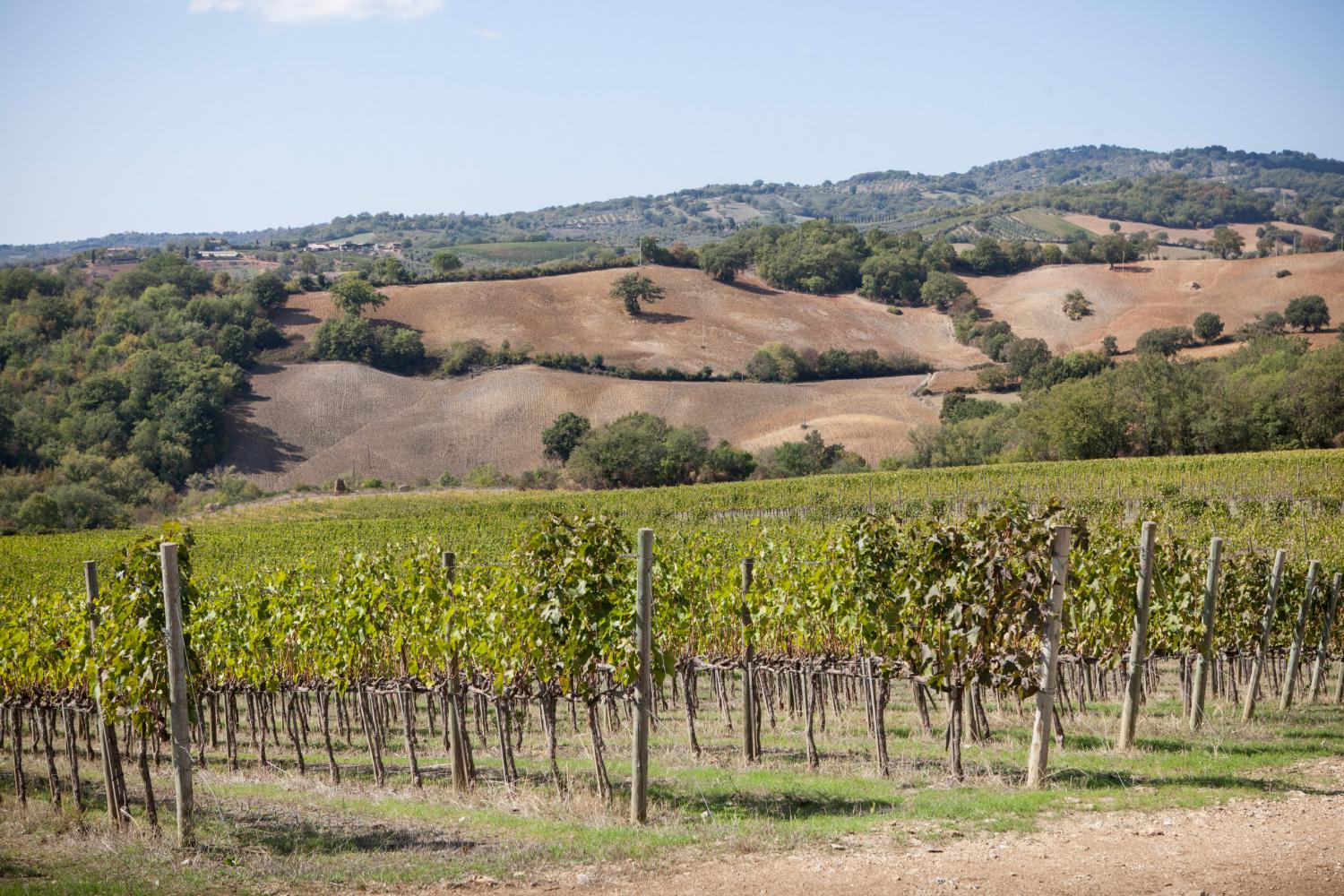 As we walk through the estate’s oldest vines, the Calestaia vineyard, Alberto tells us a little of Roccapesta’s history. Though there were vines on the estate to begin with, the winemaking started as Alberto’s weekend project by the sea, but quickly transformed. Alongside his brother Leonardo, Alberto worked to revitalize the old vines, and planted many new vineyards. 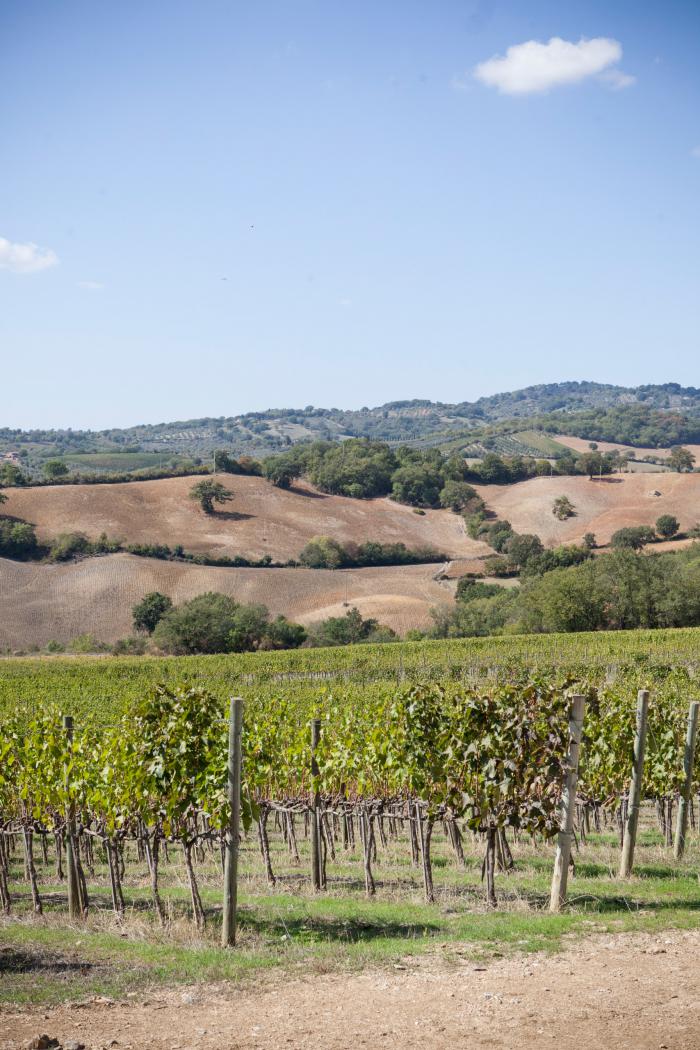 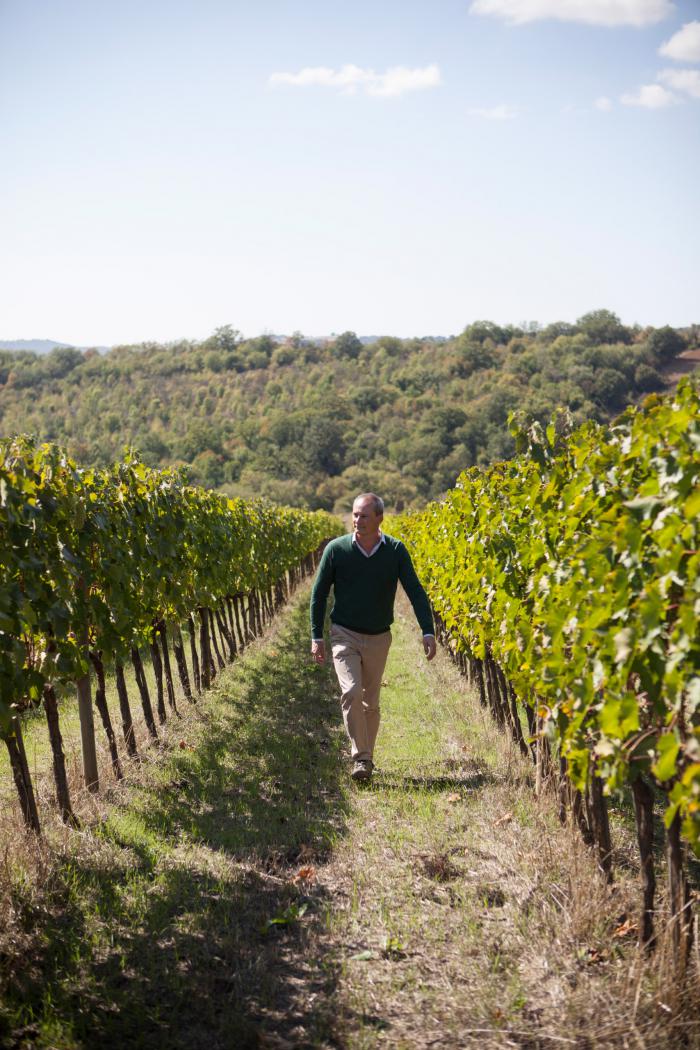 The DOCG here is Morellino di Scansano, which requires minimum 85% Sangiovese,  with the other 15% allowing many other red grape varietals.

“We wanted to respect the vines that were born in Maremma, and luckily many of the old vines of Sangiovese were salvageable.”, explains Alberto. “We planted a lot of new Sangiovese too, and spent a long time experimenting to find the right clone for our part of Scansano.” 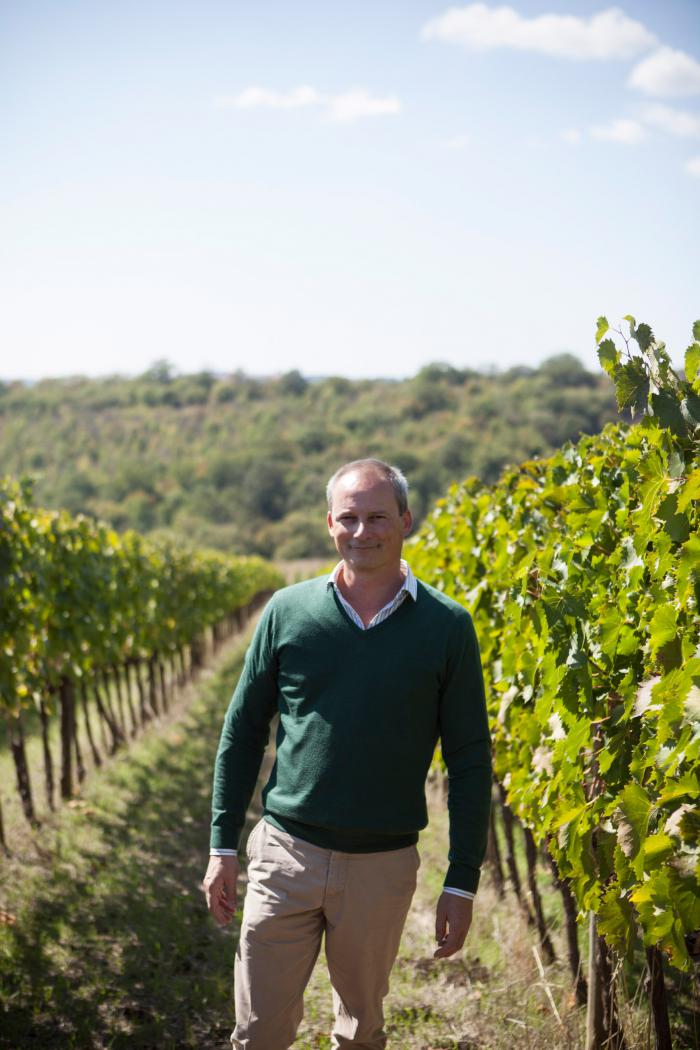 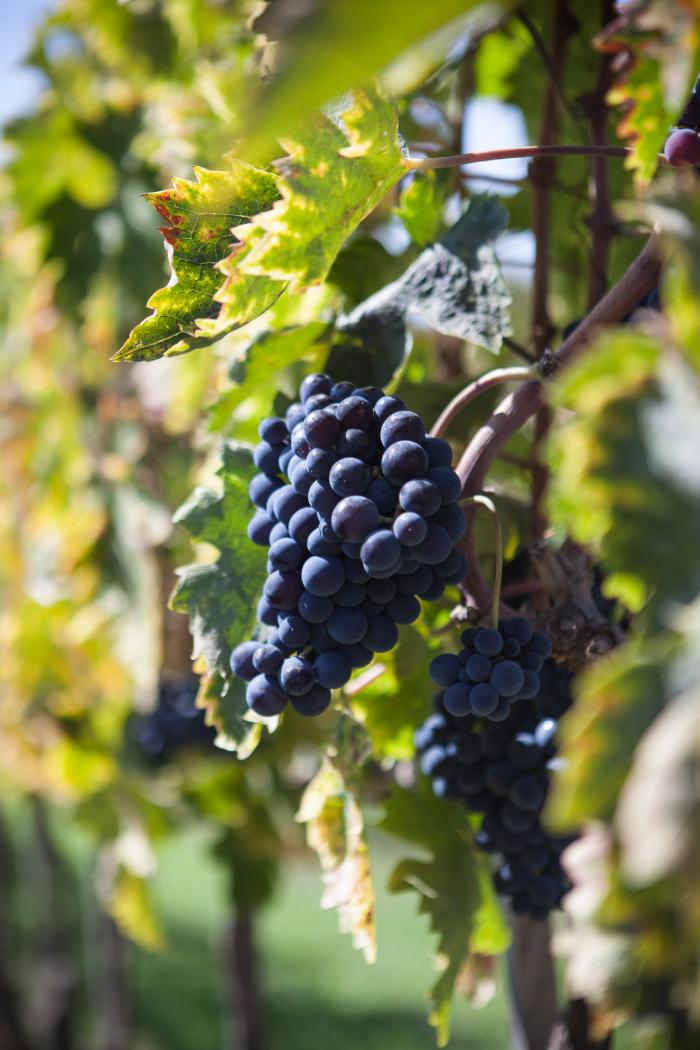 A reverence to tradition whilst experimenting within the confines of nature succinctly encapsulates the Roccapesta ethos. The reclaimed marshland has very different soil properties from the volcanic deposits, and within a few meters you can find sand, clay, limestone, sandstone, and tufa. Roccapesta took a pragmatic approach, and ordered a total analysis of each vineyard site. By first exploring aspect, drainage, mineral content, and plant competition, the Tanzini brothers were able to hand select appropriate clones and rootstocks, as well as experiment with small plantings of lesser known varietals for blending, such as Alicante and Ciliegiolo. 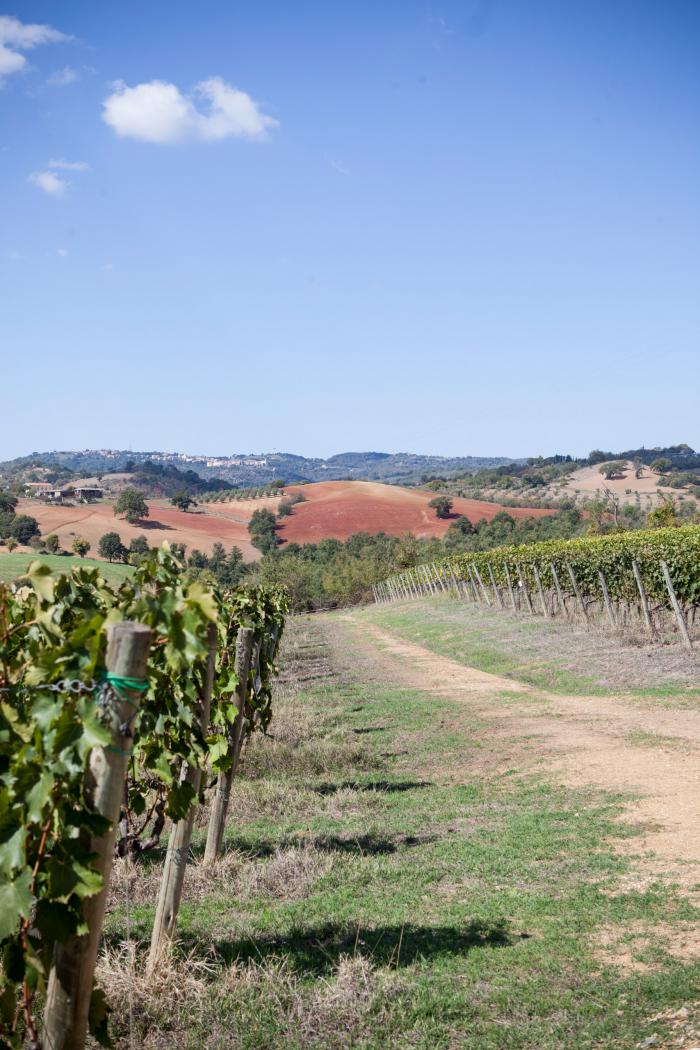 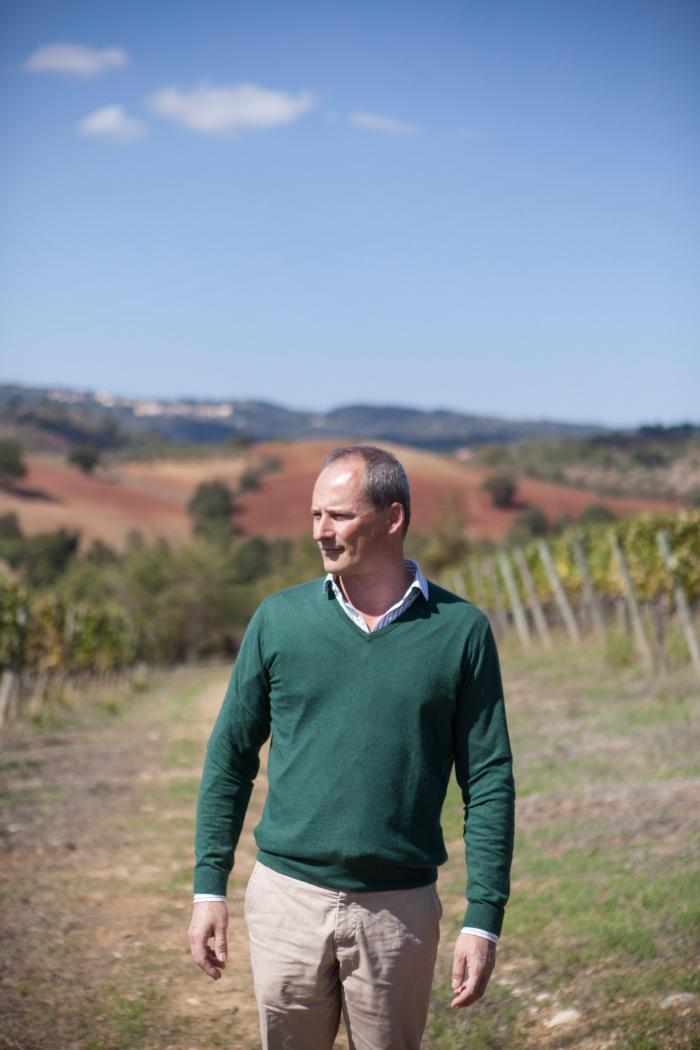 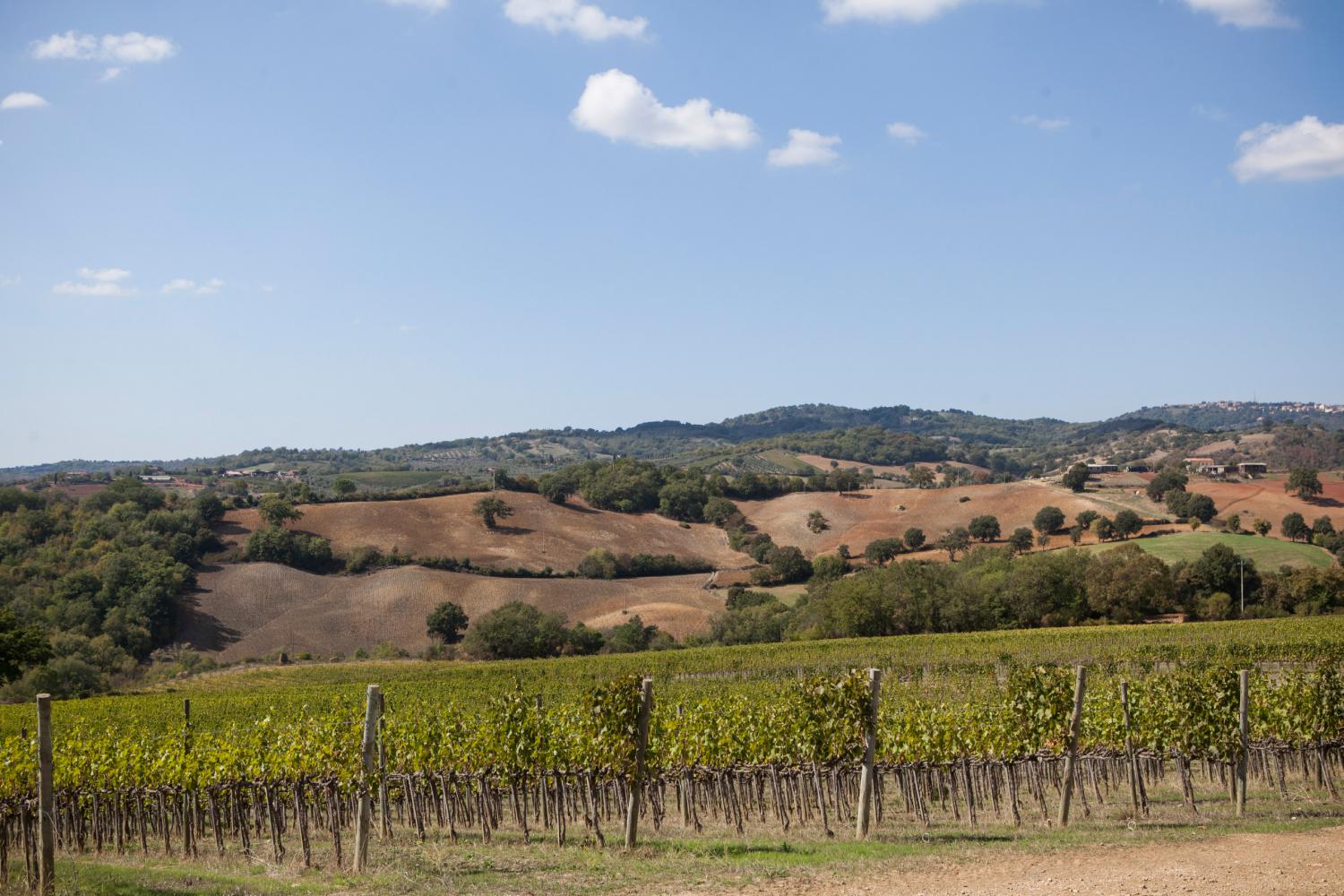 “We fight for Sangiovese, you could say we are obsessed!” smiles Alberto, “We just want to find the true, honest expression of the grape, and work in a way that elevates the land around us.”

Being biodynamic in the field led Roccapesta to follow the ethos into the winery where sustainability is the motto. We venture underground to the cantina to discover the process of Roccapesta’s award winning wines. The cellar is spacious and full of modern equipment, stainless steel fermenters, temperature-controlled rooms, and barrels of every size. Eco-friendly by design, the wines are decanted between various receptacles by gravity, requiring less energy. 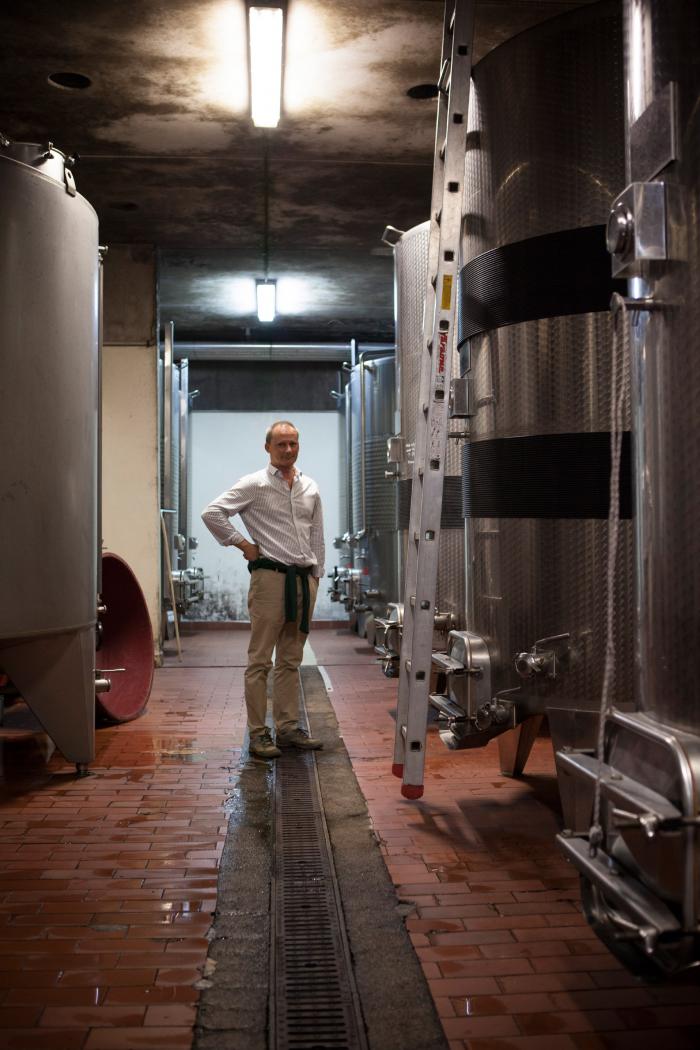 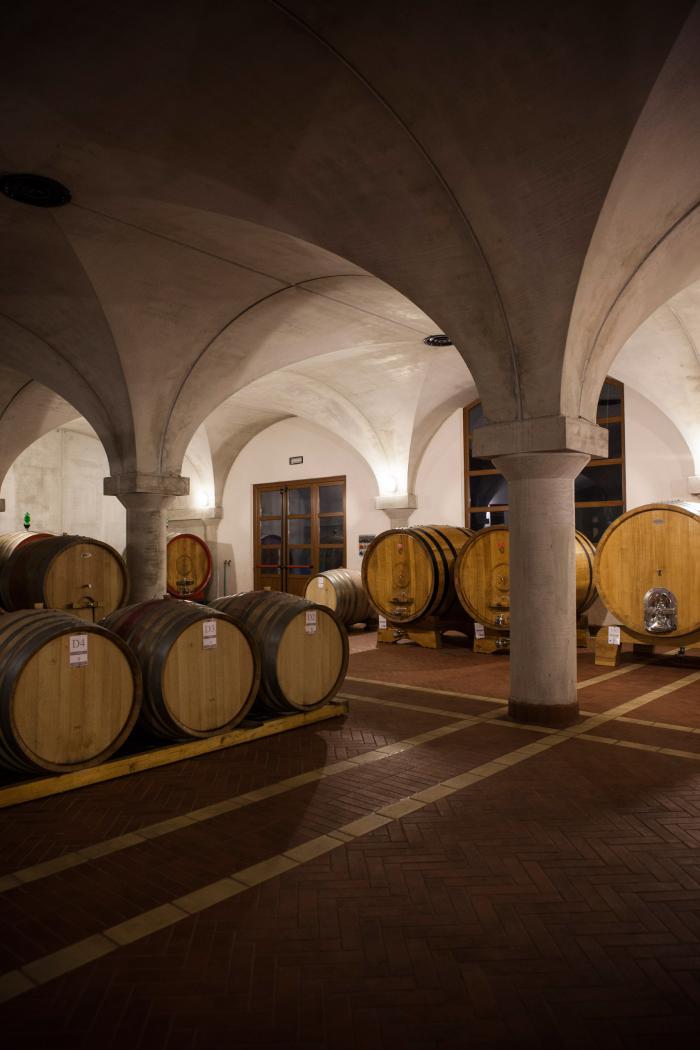 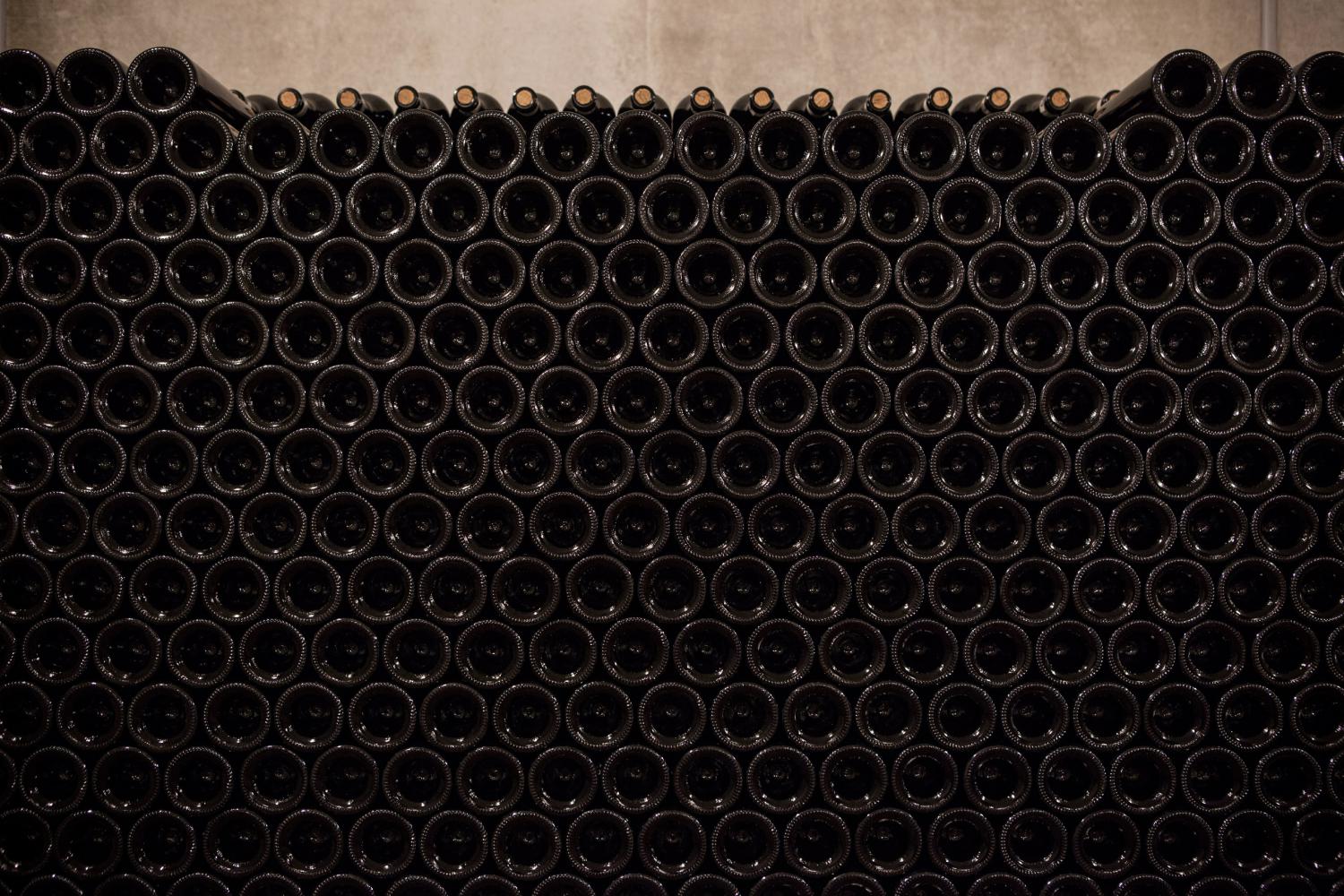 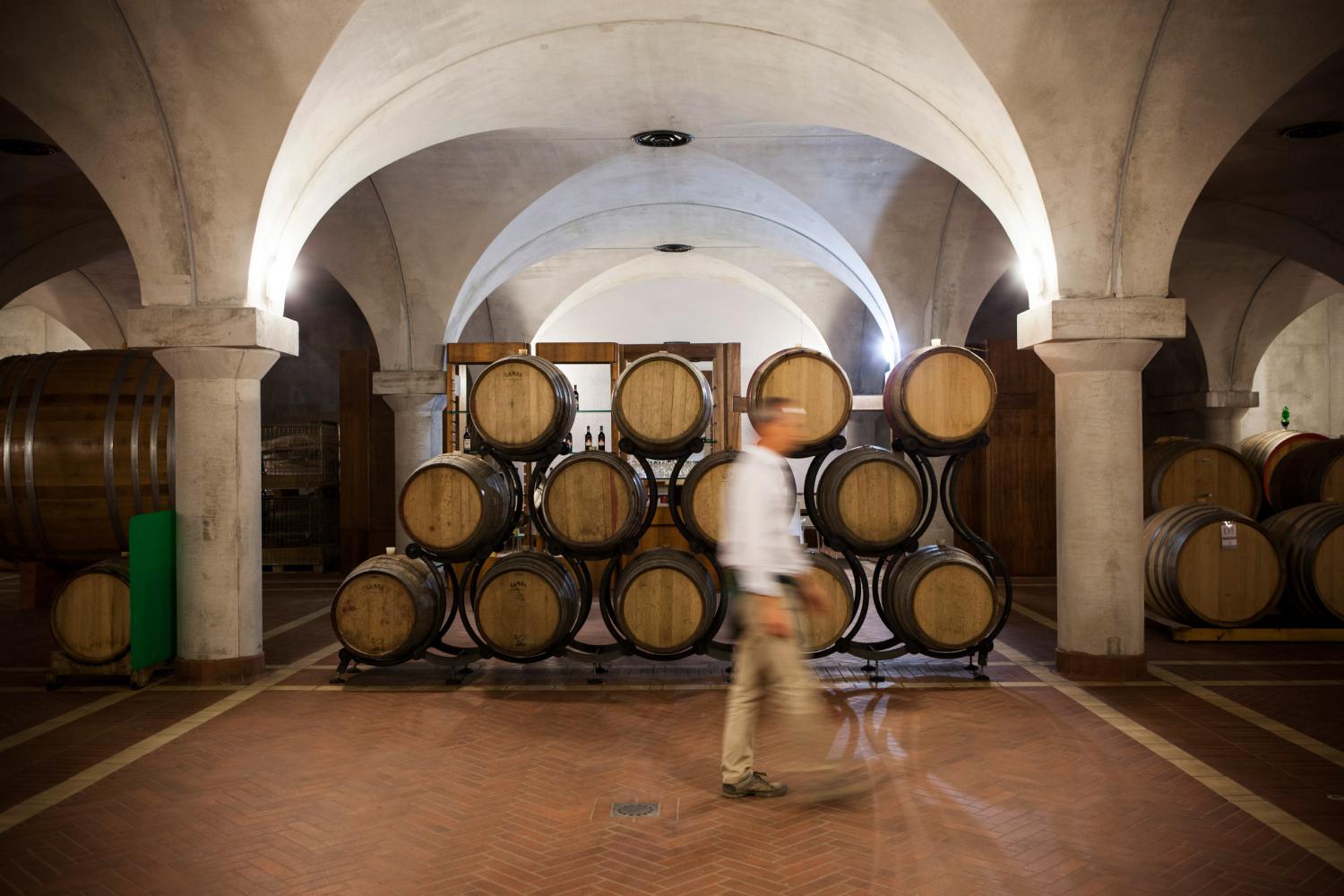 “We wanted to make the winery technologically forward-thinking as possible,” says Alberto, “The decisions we have made here allow the grapes the freedom to express their true nature.”

And express they do! Both the Roccapesta and Ribeo wines are spontaneously fermented using native yeasts and minimal sulphites, aligned with the Tanzini brothers’ vision. The wines are all unfiltered, another unusual choice, but well thought out-- Alberto claims filtering and fining strips their carefully nurtured Sangiovese of its rich individuality. 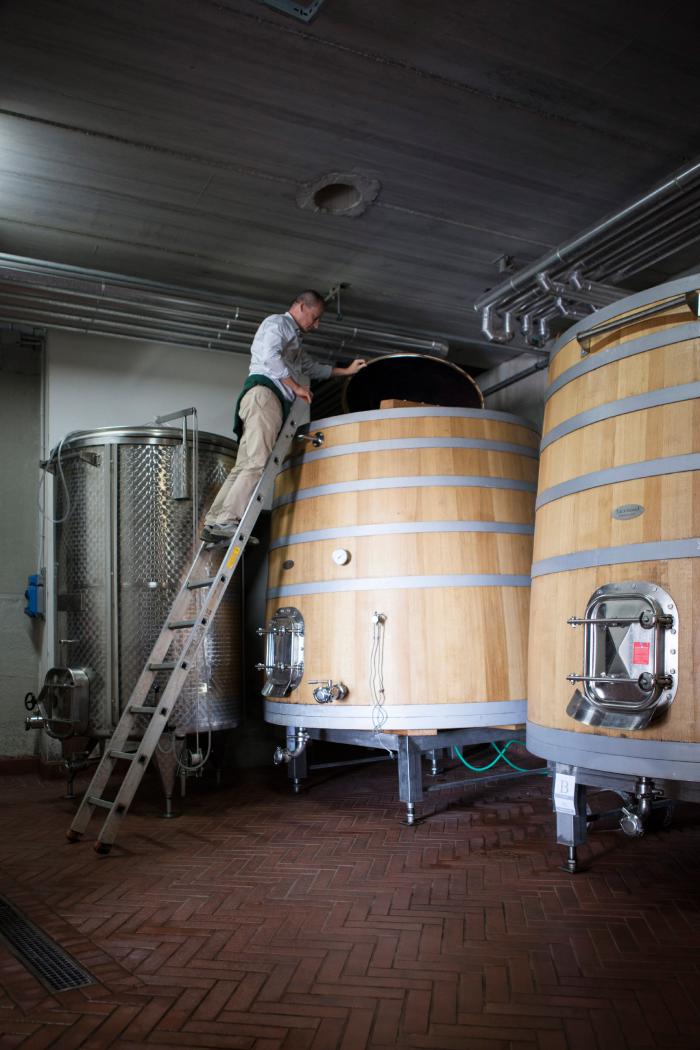 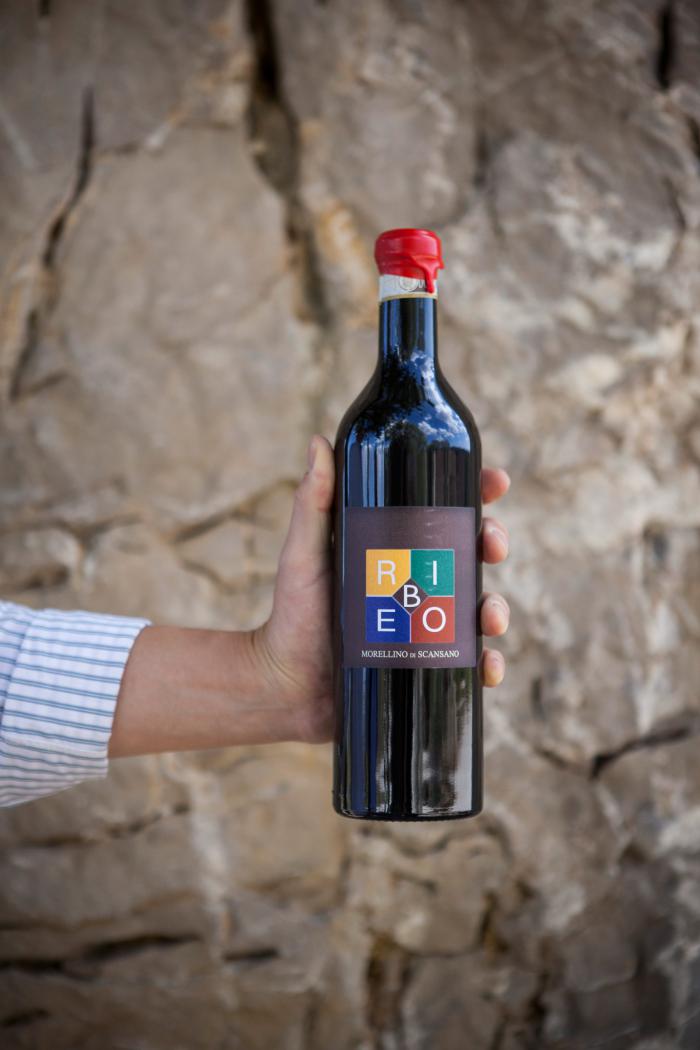 Keen to sample these fabled wines, we head upstairs to open a couple of bottles. Sangiovese is well-known for its red cherry flavor which, while delightful, can often lack depth or sincerity. The offerings from Roccapesta are playing in a different league, and we empty our glasses in no time. 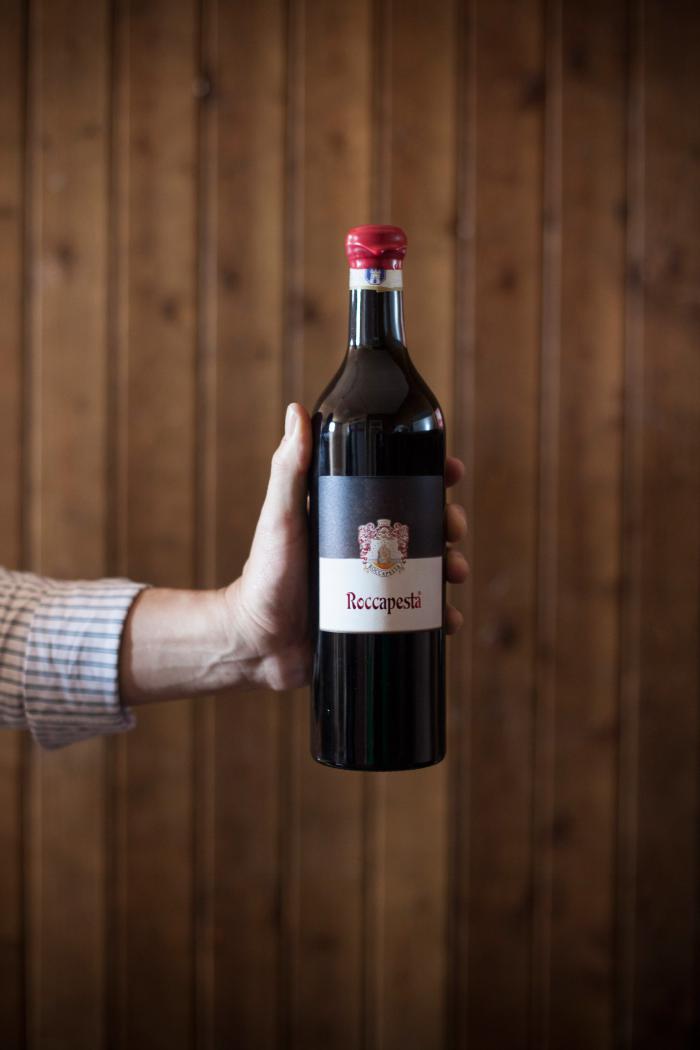 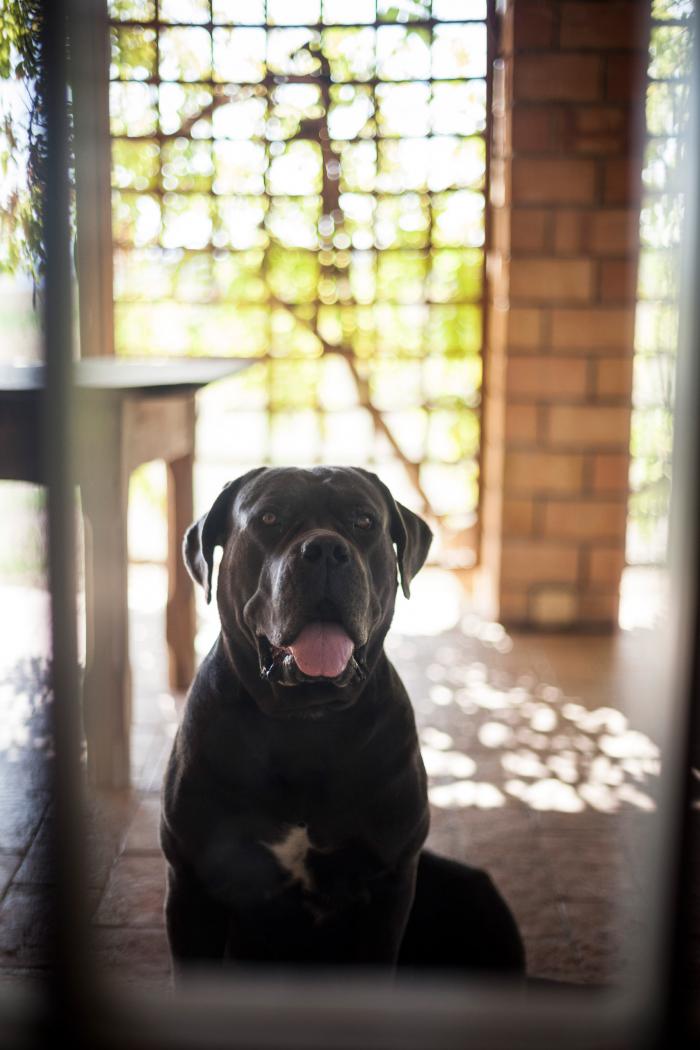 The eponymous Roccapesta blends in 4% Ciliegiolo for roundness to achieve bright acidity. Two years aged in a mixture of large and small oak casks imbues a peppery spiciness of cinnamon and baking spices. It drinks well young, but Alberto says after ten years it’s even better. When it tastes this good, we don’t know if it would be able to remain in our cellars for that long! 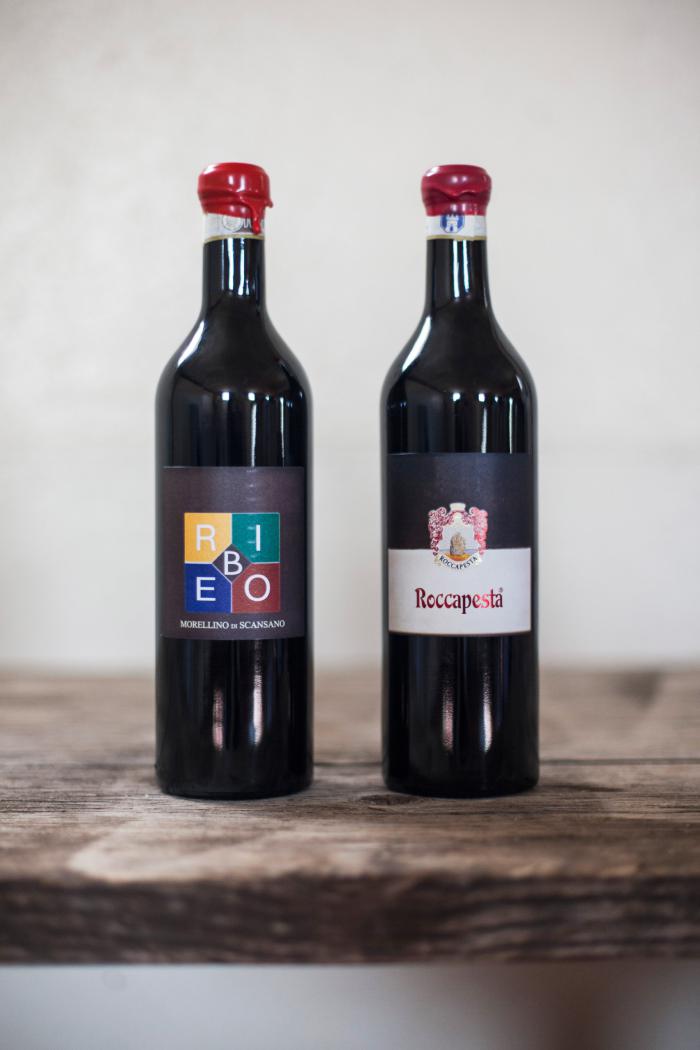 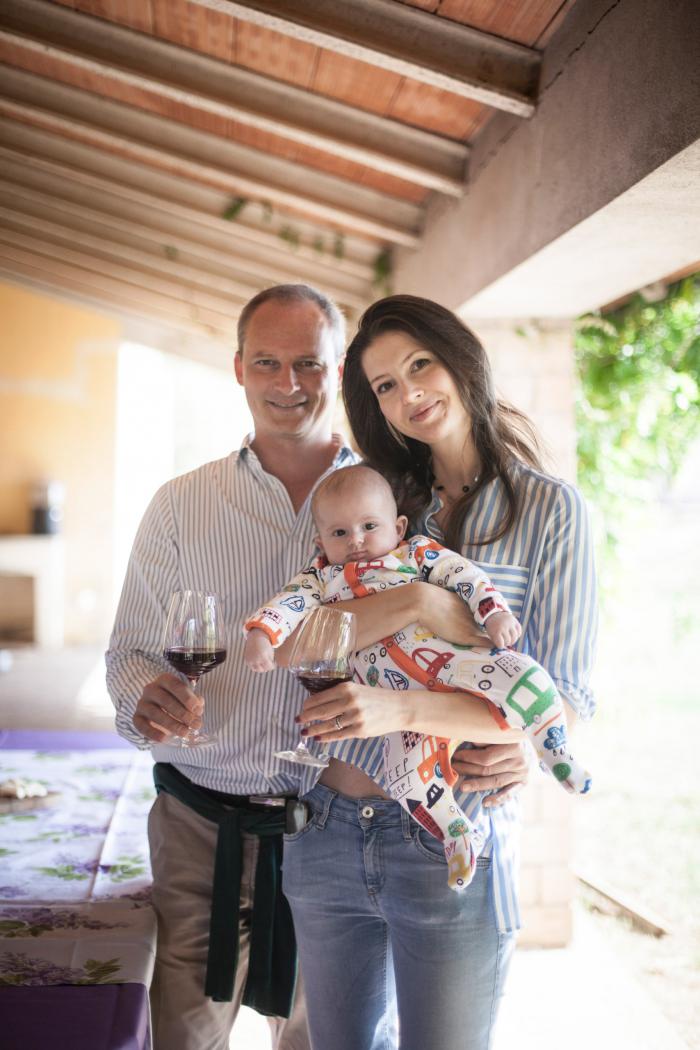 The Ribeo, a play on words that loosely translates as ‘to drink again’, enhances Sangiovese with 7% Alicante for a smoother, approachable glass. Unoaked, the wine spends two years aging in cement tanks to integrate the tannins perfectly. Juicy and moreish and definitely, we agree, one to drink again (as soon as we get the chance). 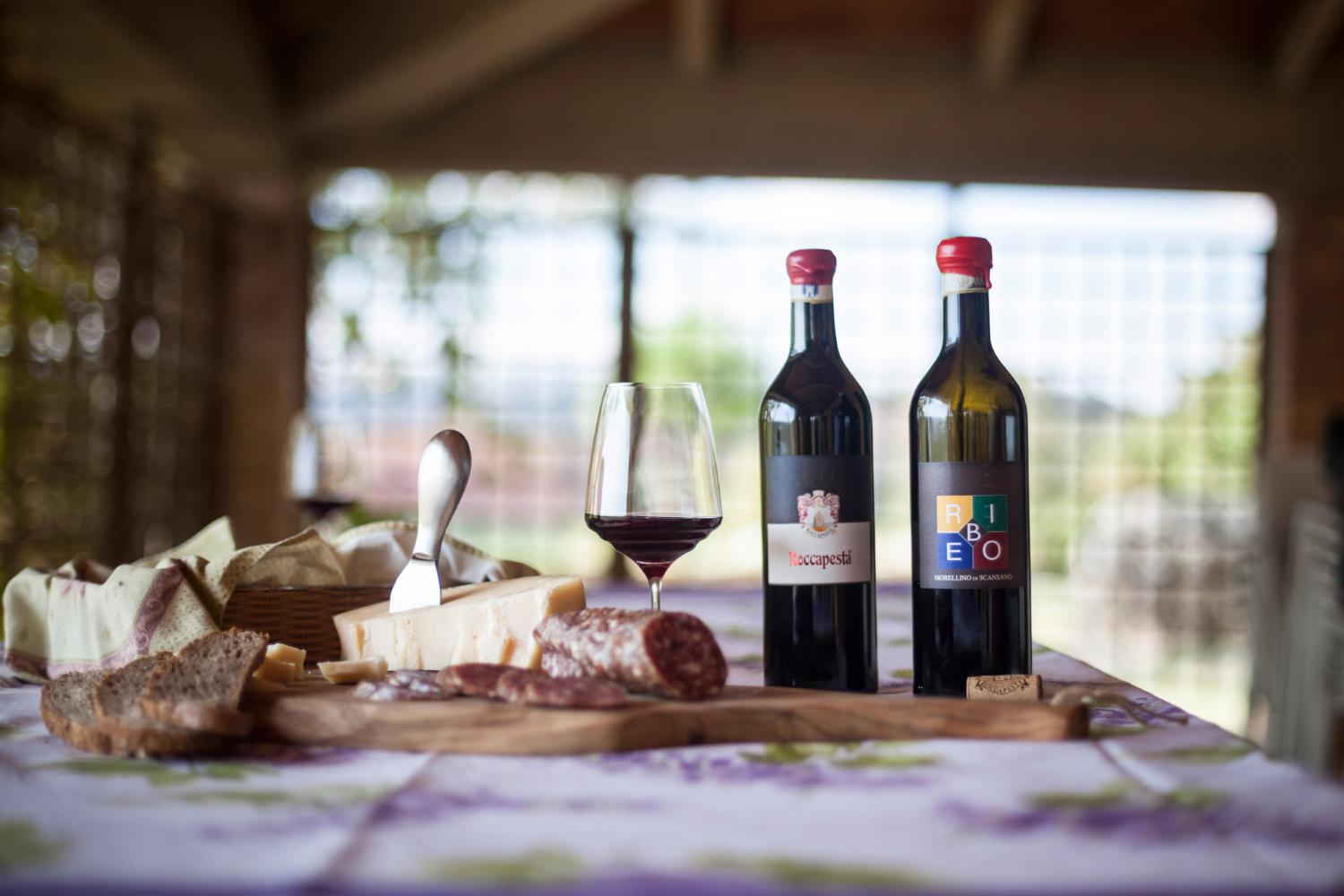 Roccapesta is an ideal winery made up of people who work with integrity, and truly care about quality. For Alberto, sustainability is not just a buzzword but a lifelong ambition, and the spirit of his endeavours leaps from every glass. The prestigious Due Bicchieri and Tre Bicchieri awards (for Roccapesta and Ribeo respectively) have put Azienda Agricola Roccapesta on the map, and we know we’ll be the first ones lining up for the new releases. 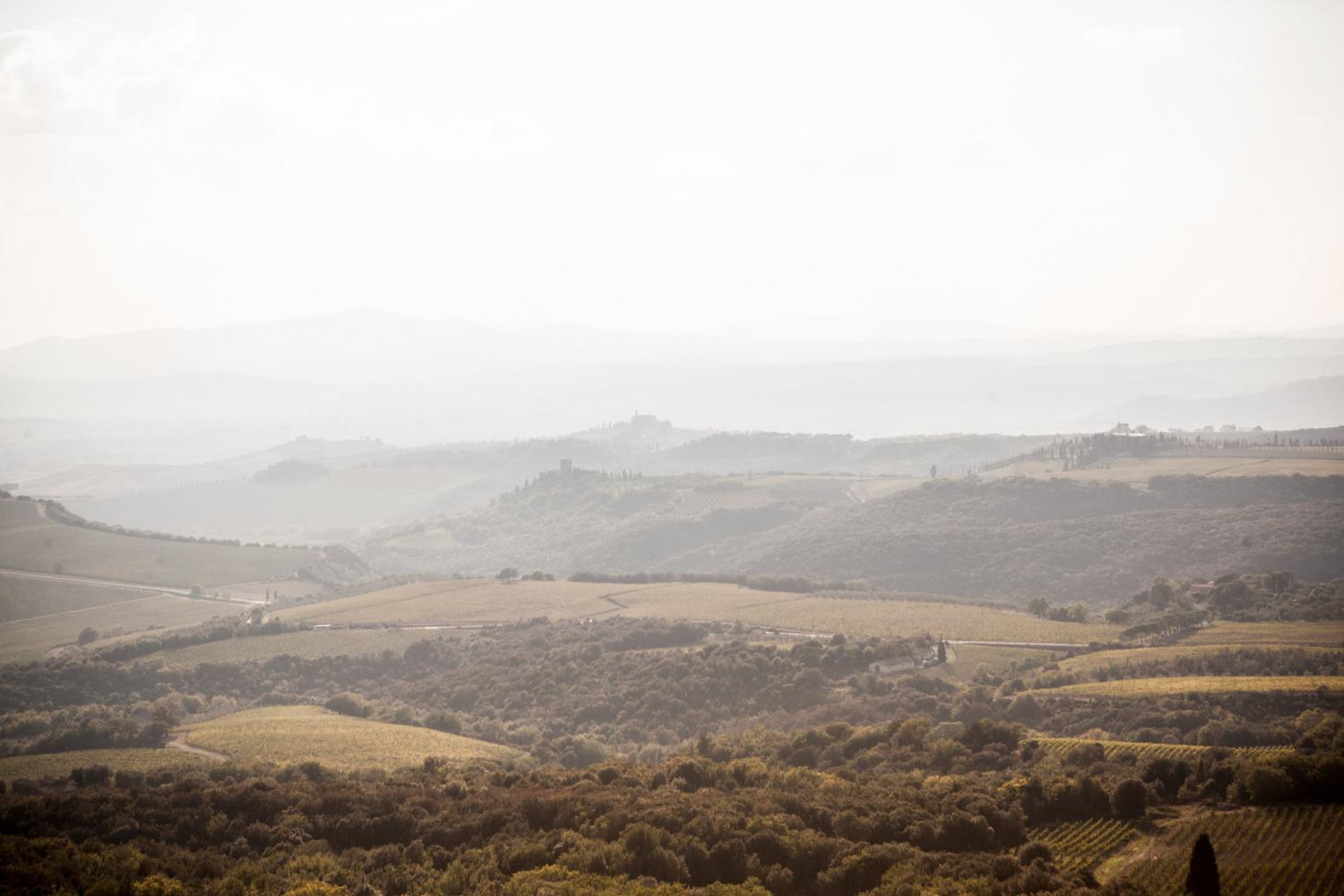 Many call it the Barolo of the South, so intense and structured that it is even referred to as one of the great undiscovered wines of Italy. For those of us who are a fan of rustic, earth-driven wines...

Guido Nera established the estate in 1940. With more than 70 years of tradition, his son, Pietro, along with Guido's grandsons, are carrying on the passionate and heroic cultivation of the grapes of V...