In the early 1970s, Fabrizio Dionisio’s father acquired 7 hectares of land called “Il Castagno” located close to the town of Cortona in the southeastern hills of Tuscany. It is here that Fabrizio furthers his father's dream to send their roots even deeper into the soil by producing an artisanal Syrah, yielding superlative quality and authenticity. 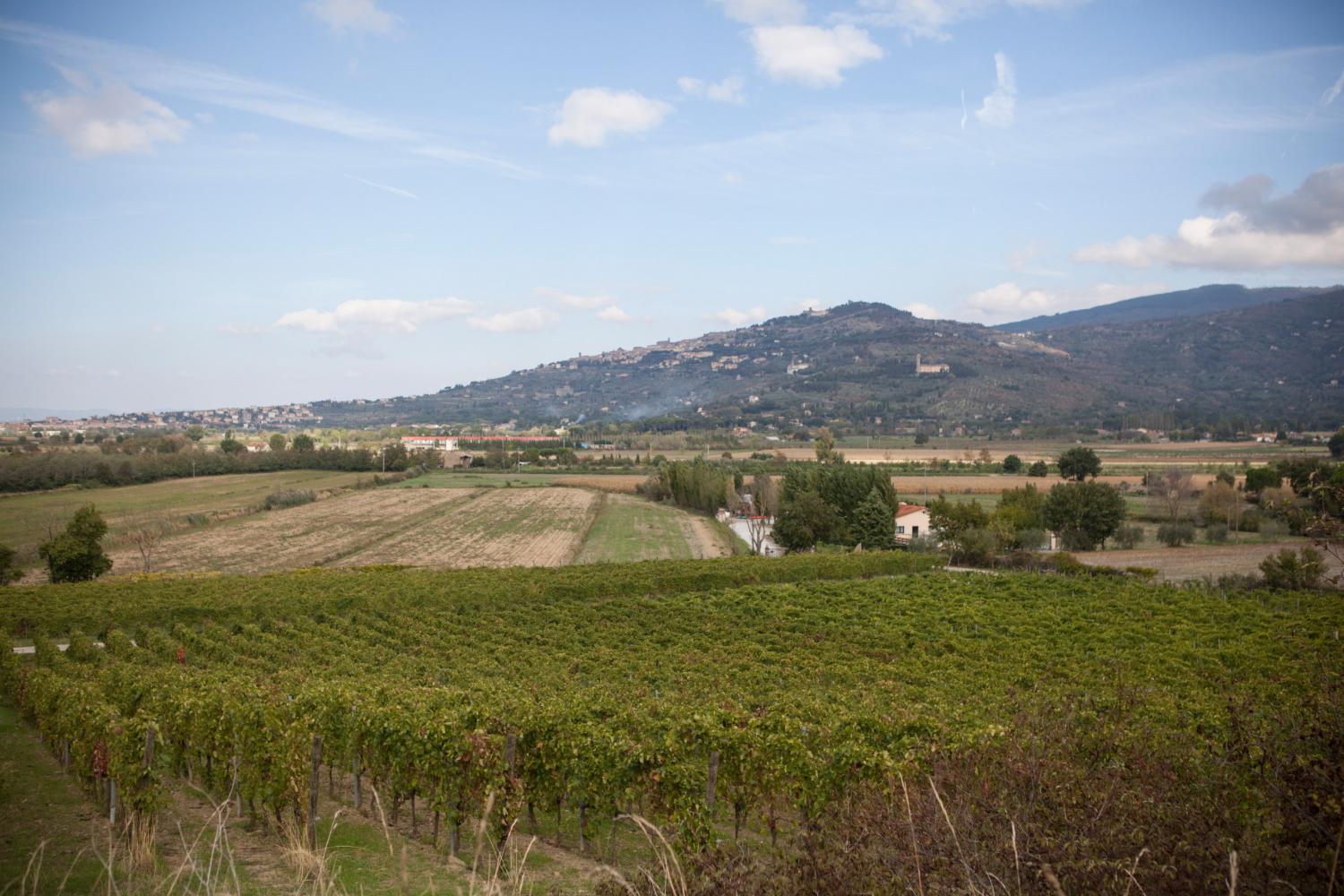 To think of Tuscany is to think of gently rolling hills; cracked earth holding rows of olive trees; verdant, slender cyprusses; stone farmhouse cantinas filled with straw-basket Chianti bottles. The stereotypes, though beautiful and mostly true, don’t divulge all of the story. It is the unexpected Tuscany that we seek.

Our trip today takes us to a particular micro-zone. An hour’s drive from beautiful Siena and we reach the deep south of central Italy and the picturesque hilltop town of Cortona. Seemingly everlasting and sun drenched with all the trappings of a typical Tuscan town, couples wander through cobbled streets gelato in hand; the sound of voices and the occasional dropped fork of alfresco dining echo softly against stone walls; white and black striped swallowtail butterflies loop around swaying fronds of lavender in terracotta pots. 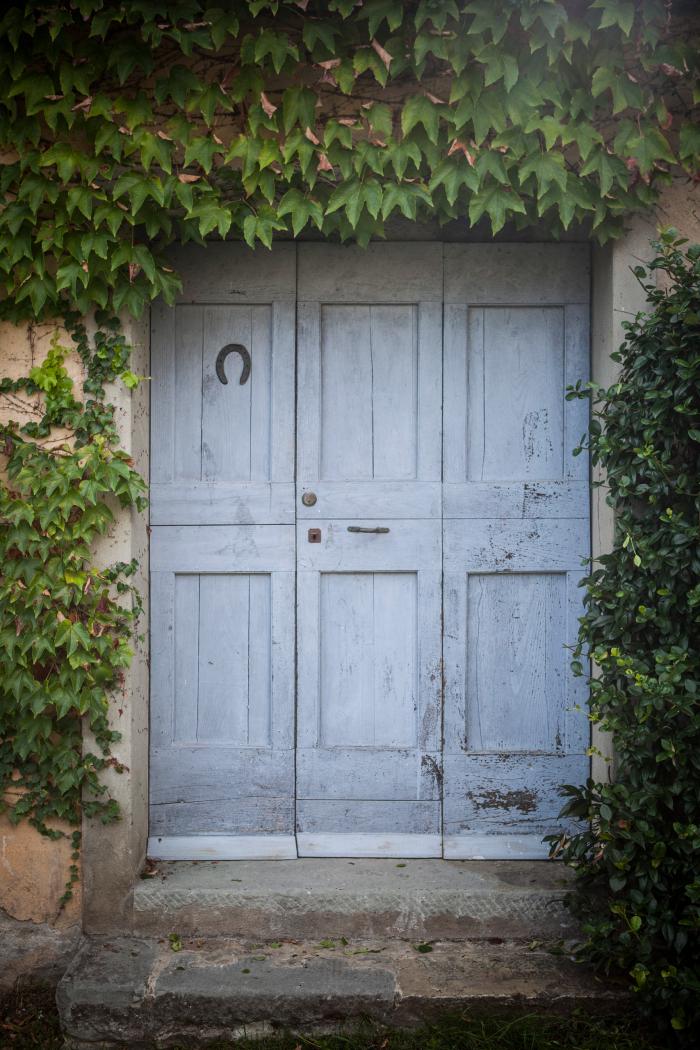 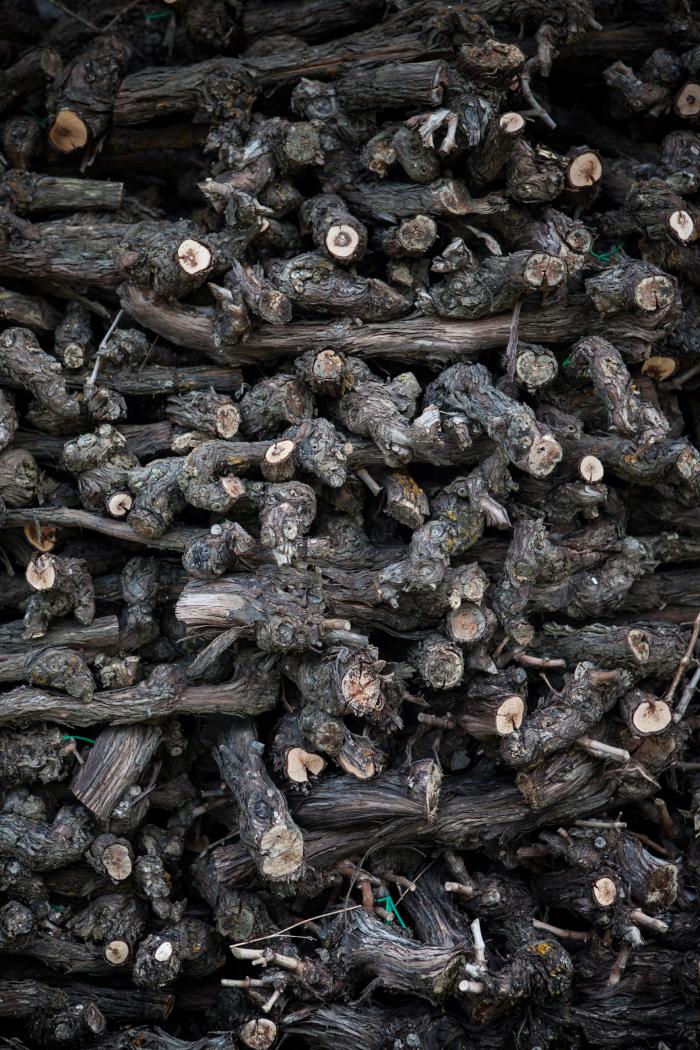 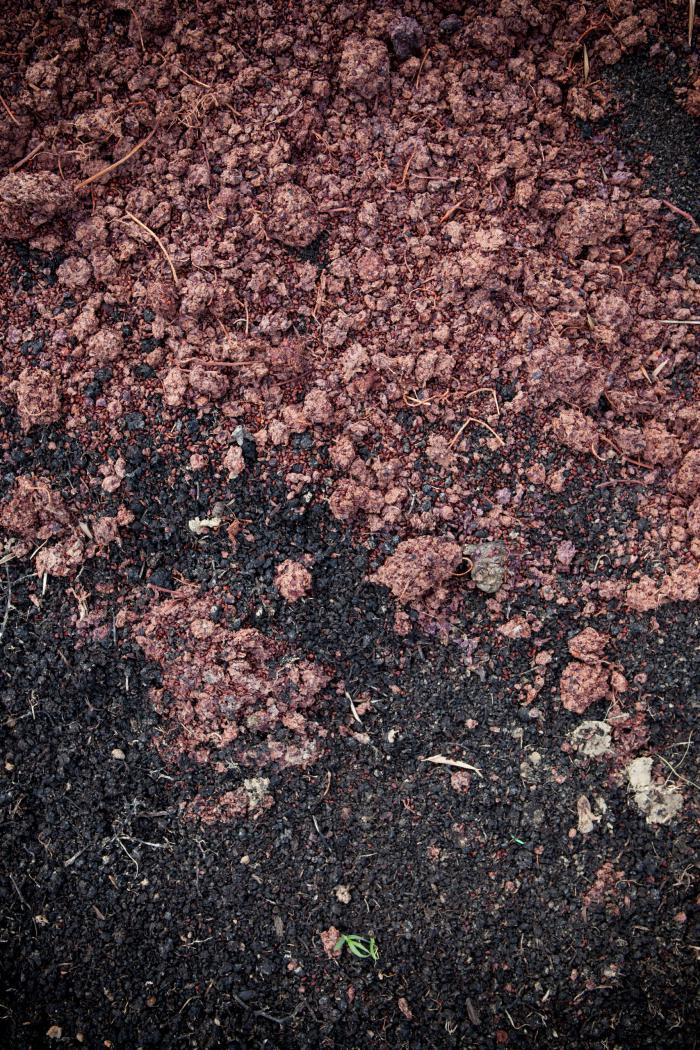 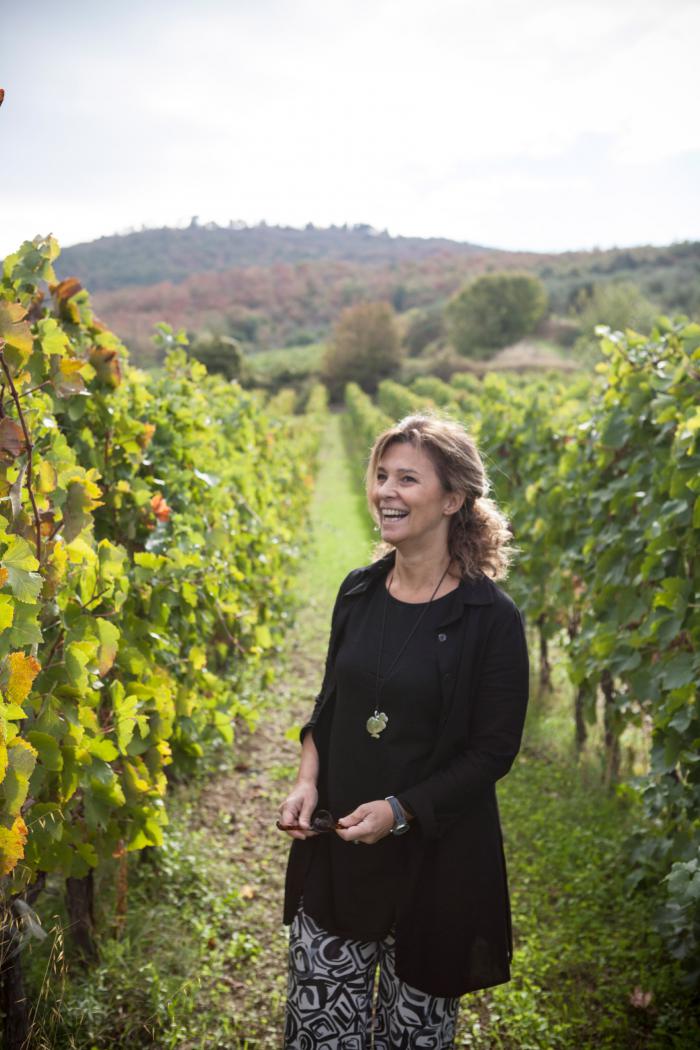 A mile down the village road winding south, we arrive at the azienda of Fabrizio Dionisio. His wife, Alessandra, meets us today on this late day of September. She works full time for the azienda, and covers everything commercial. She launches straight into the history of this little parcel of land.

In the 70s, Fabrizio’s father Sergio bought the property Il Castagno on the slope facing Cortona, complete with vines and olive grove. Ostensibly making wines solely for the family and friends, his ambition grew and in the 90s he purchased another plot, Poggio del Sole. Like much of the surrounding vineyards, Sangiovese and Trebbiano grew on the plots. But Fabrizio was aware that Syrah has been present in the area for over 200 years, since the French Napoleonic occupation of Italy. So when the old plants were taken up in 2000, he replanted Syrah. This bold move paved the way for innovation, and the growing reputation of Cortona Syrah as the best Italian expression of the grape. It is now considered a local cultivar, not an import. 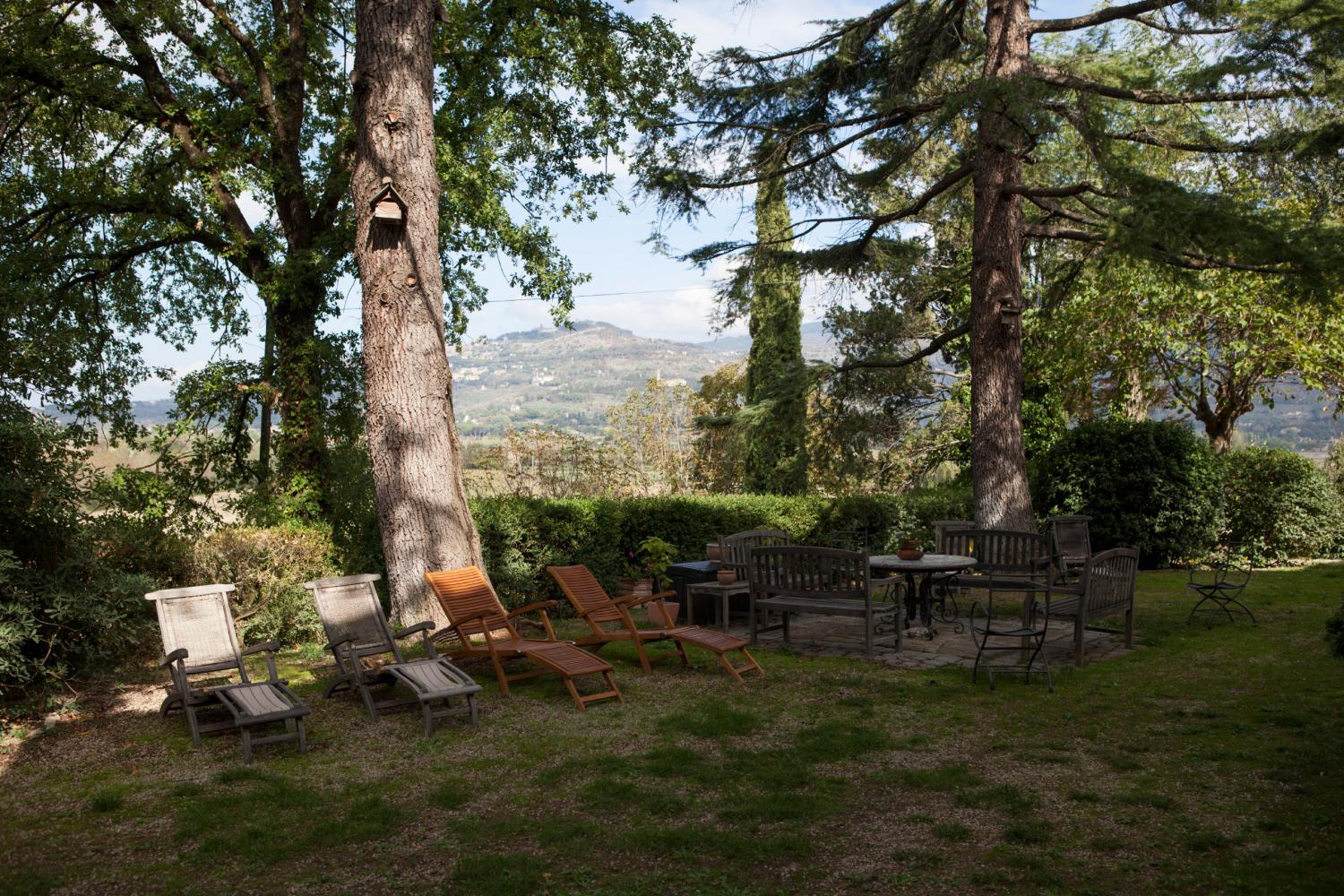 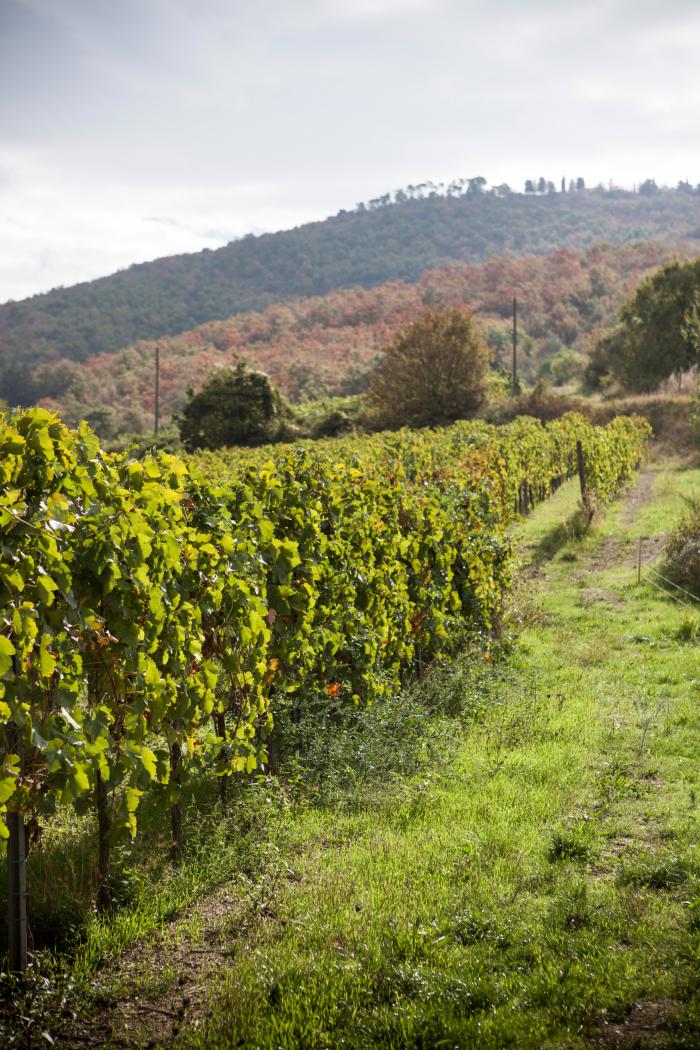 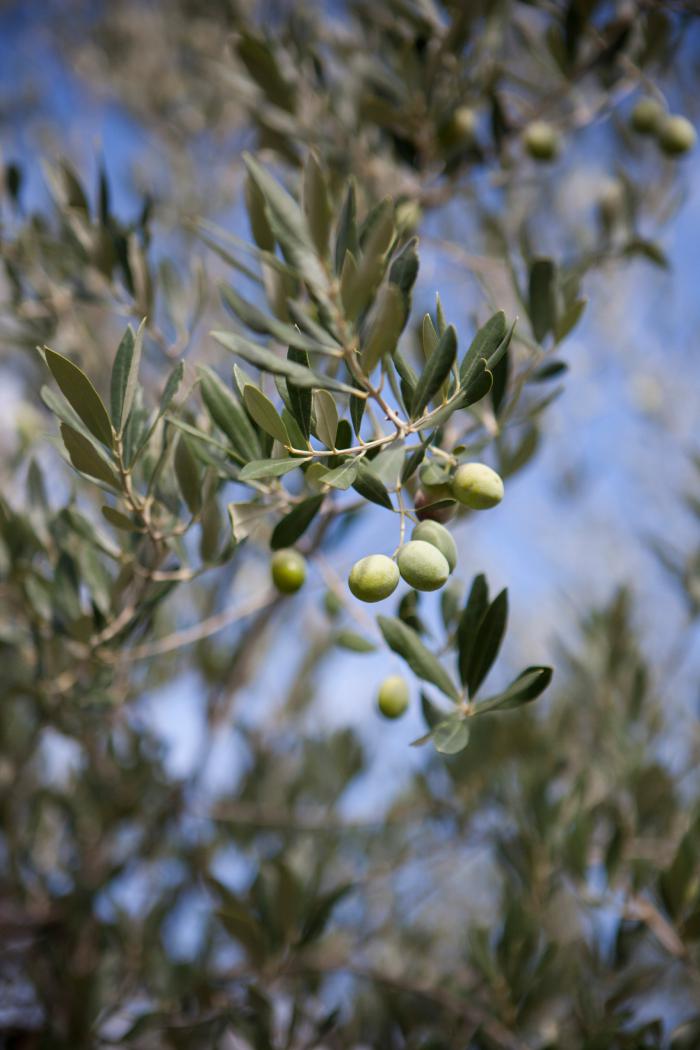 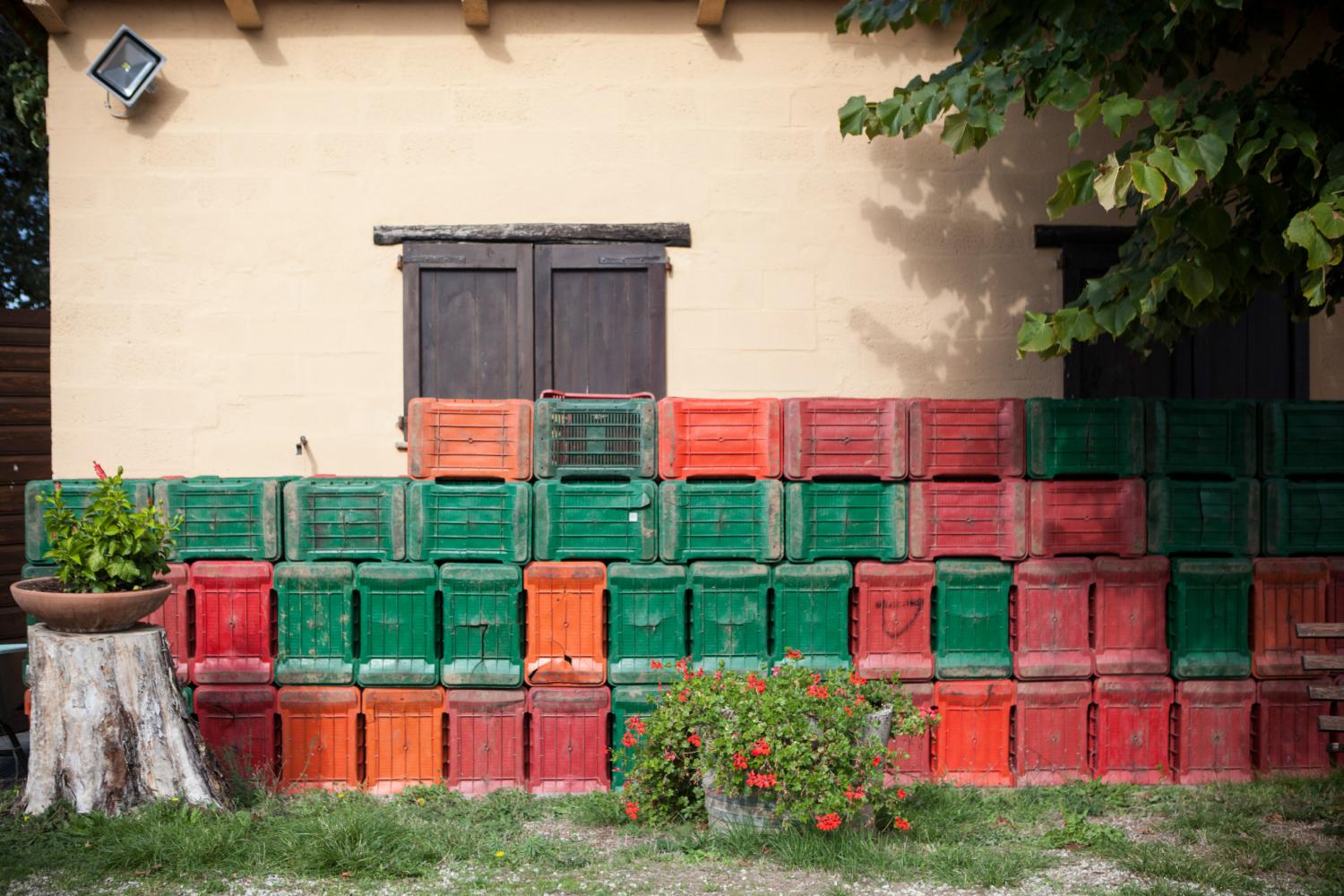 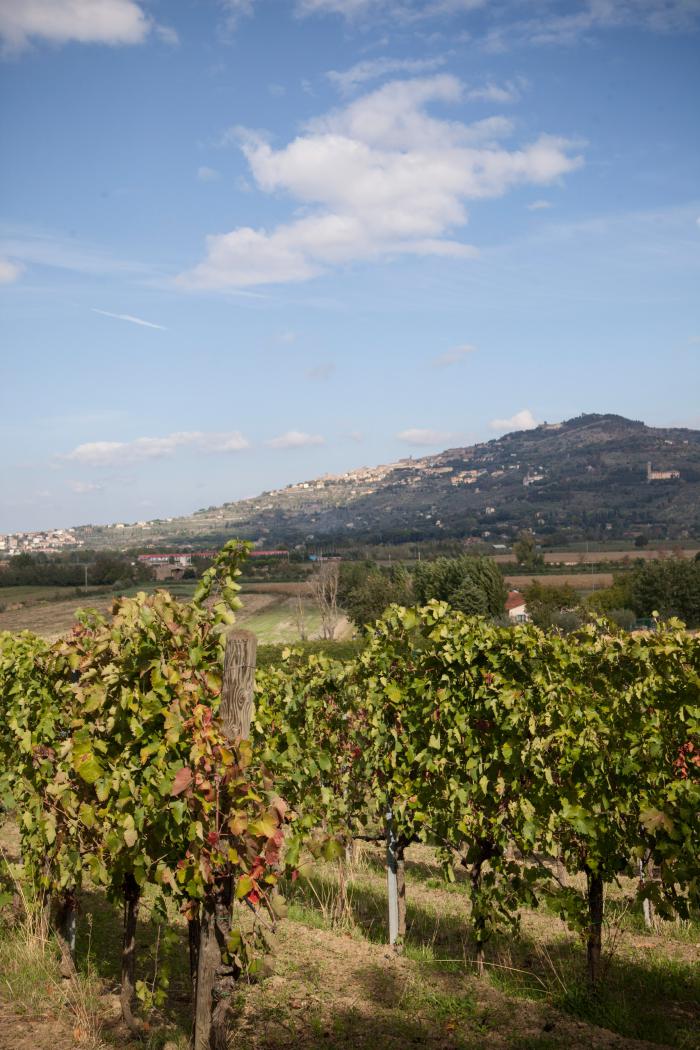 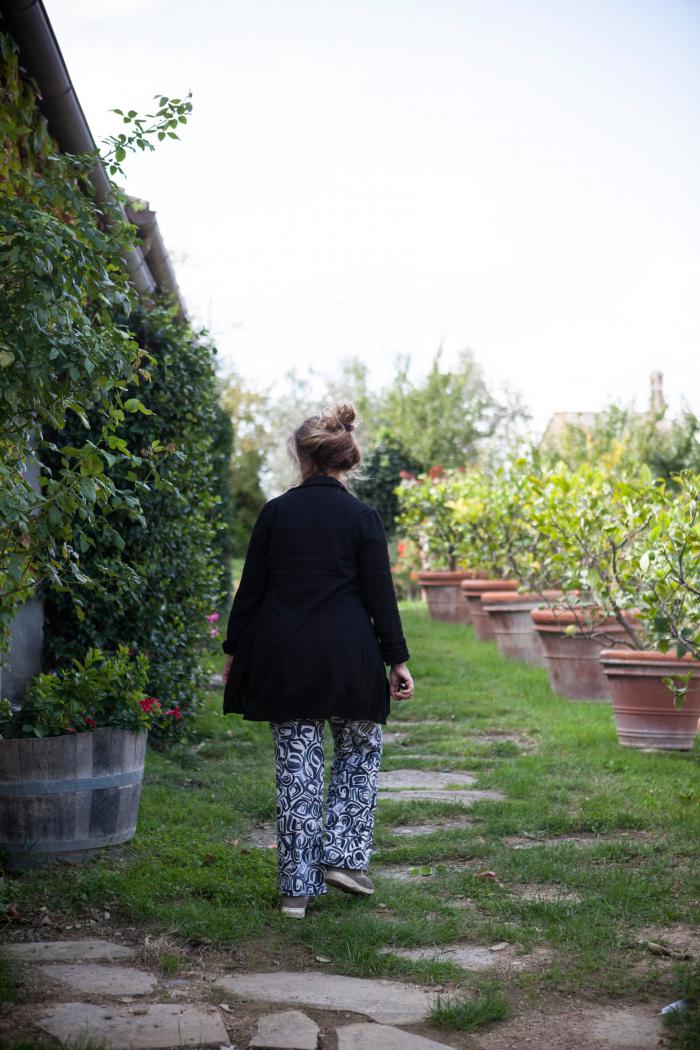 We stroll through Il Castagno as Alessandra describes the characteristics of the site. The soil is a loose, sandy loam mixed with abundant pebbles that are coarse to the touch. Loam is typically high in nutrients, so the naturally occuring sand helps to control yields, as well as contributes to Syrah’s delicate and subtle notes.

Because Fabrizio had the chance to start from scratch with the Syrah, explains Alessandra, the rootstocks and clones used were selected with ideal qualities and were taken from the Rhone Valley itself.

“For Fabrizio, it was simple. He chose the right clones for the only purpose of the winery- low yield and high quality fruit, and dedication to the characteristics of Cortona’s terroir. The micro-climate is perfect for Syrah. Fabrizio always says that Syrah, in Cortona, has always had a real reason for being.” 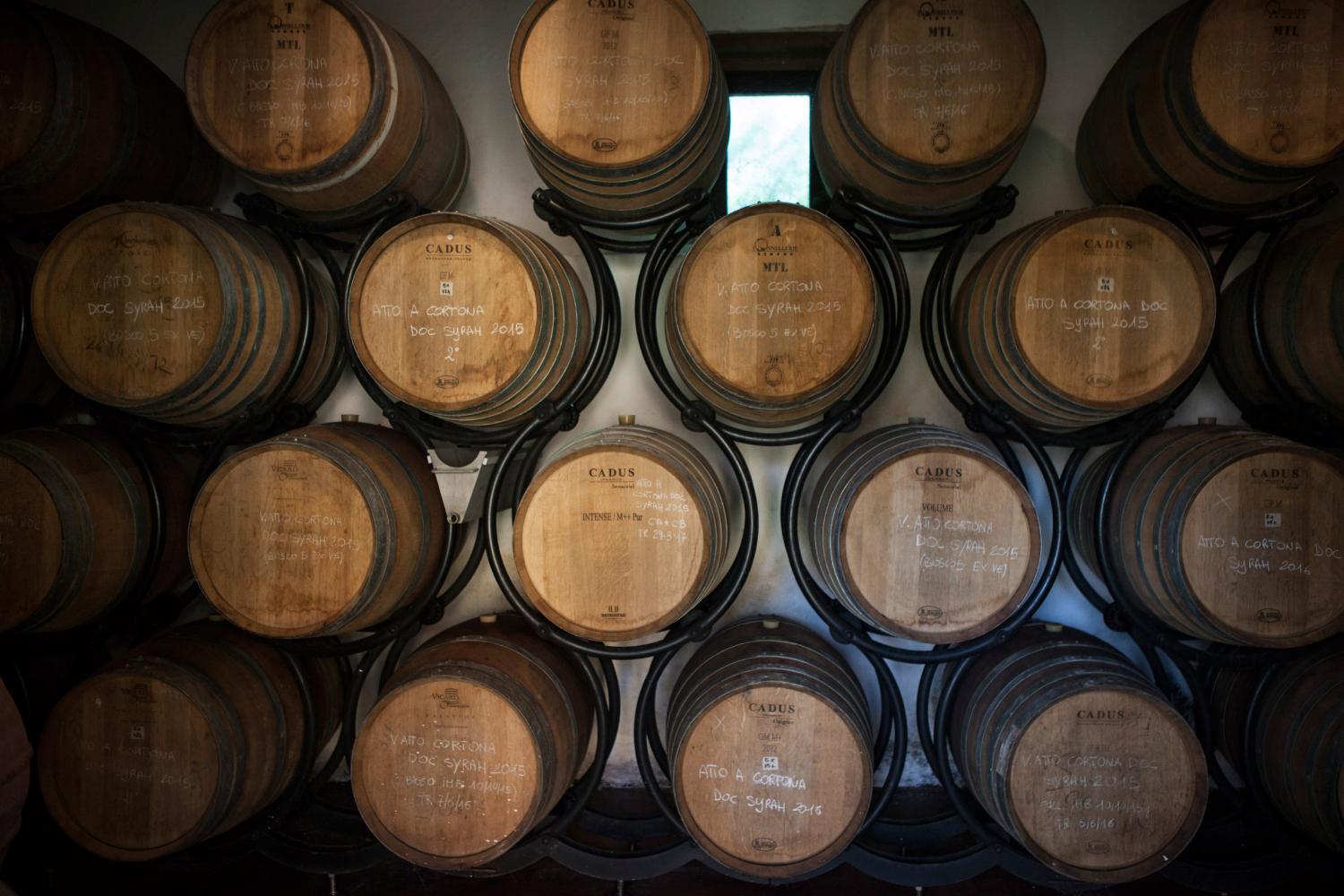 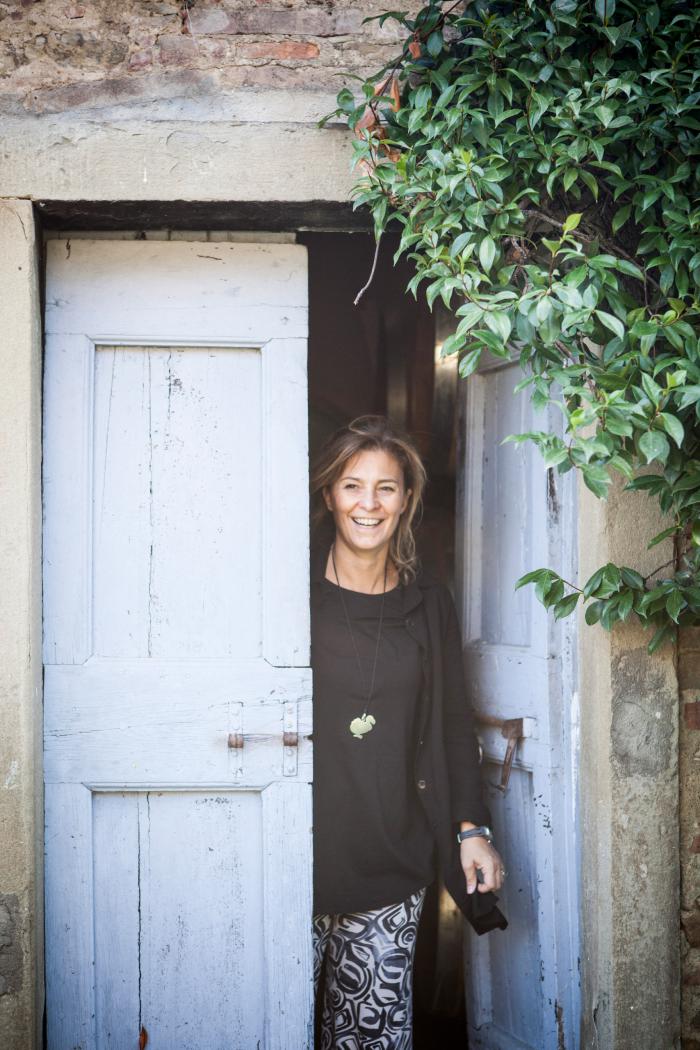 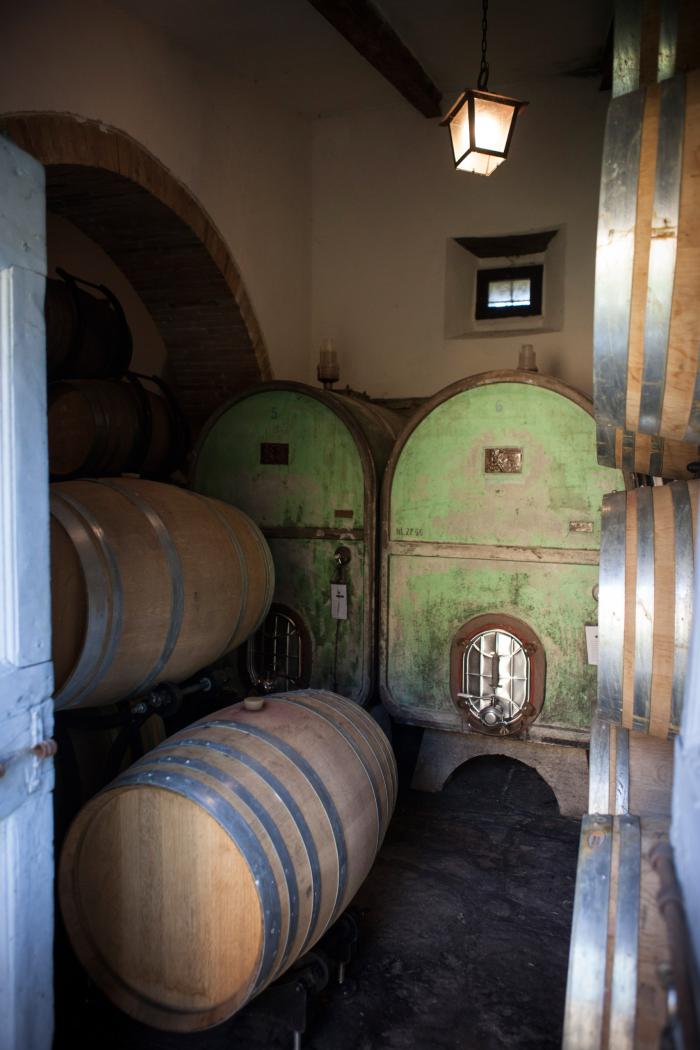 Low yield is a non-negotiable part of the Dionisio model, producing wonderfully concentrated fruit. The vines undergo cluster-thinning and resizing in summer to allow just 800 grams of grapes per vine. This is done manually, just like almost every other vineyard operation including harvest and destemming. The vitality and care is evident in the nourished leaves, electric green and lush. 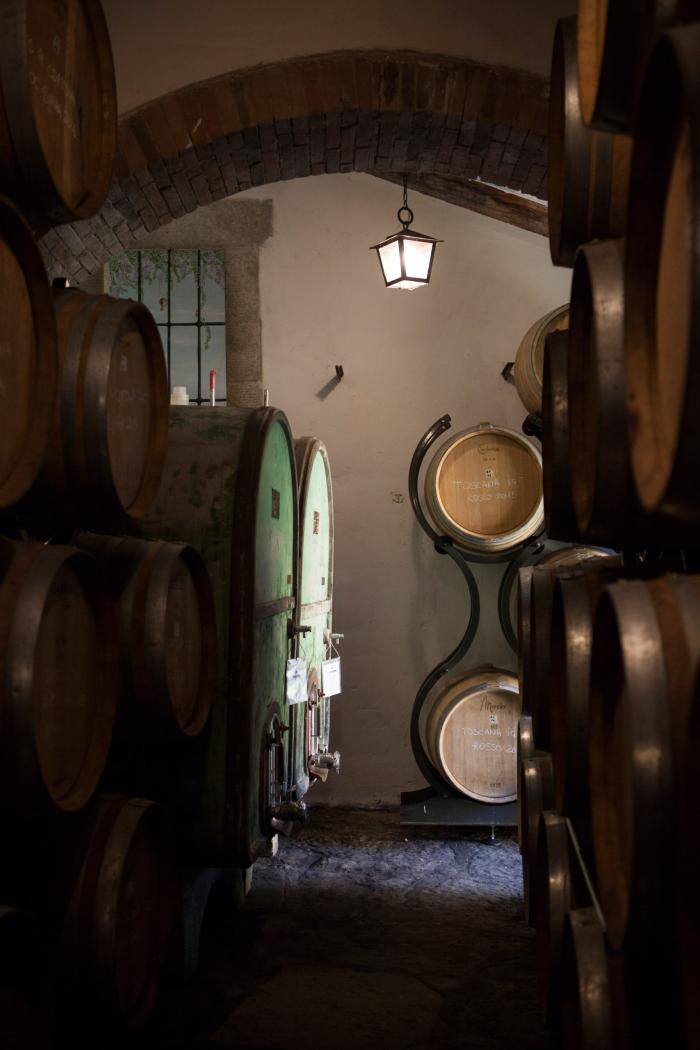 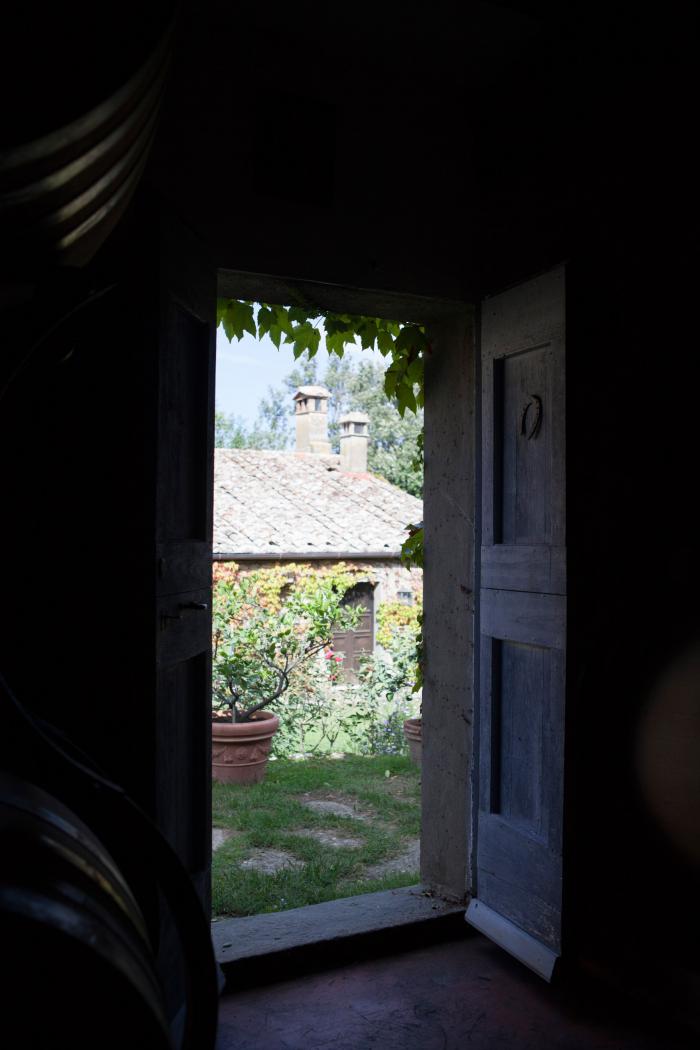 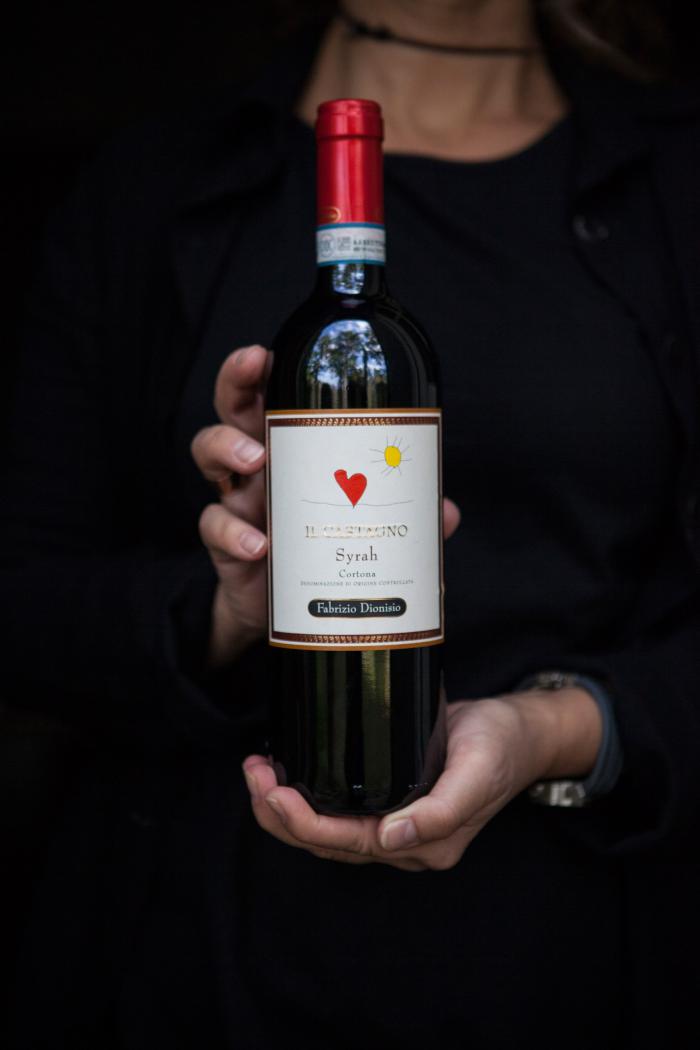 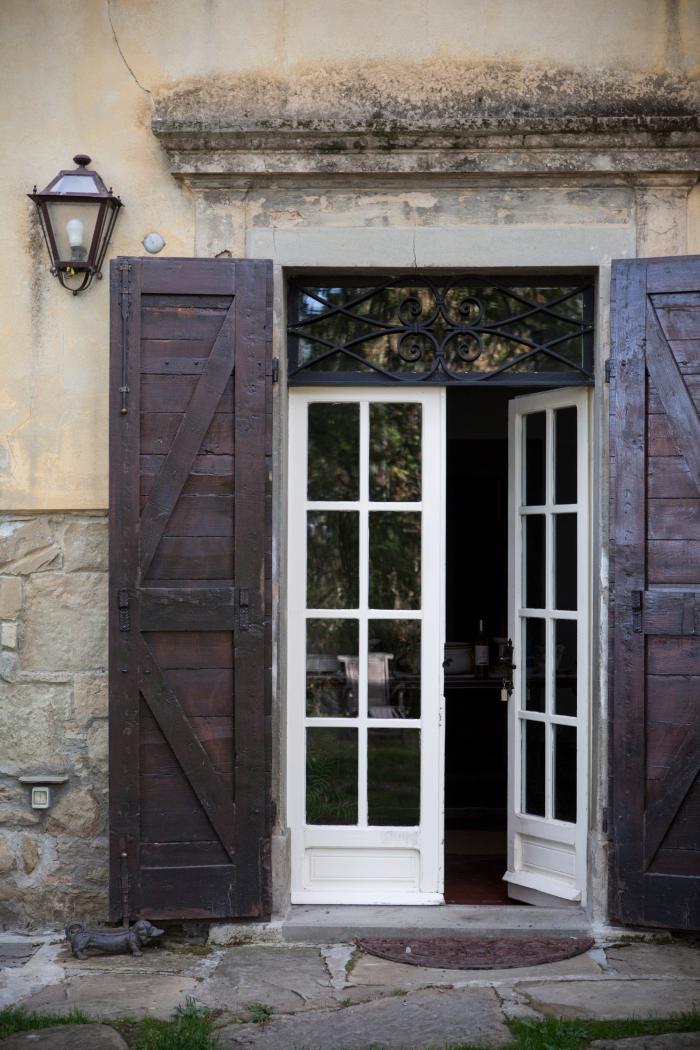 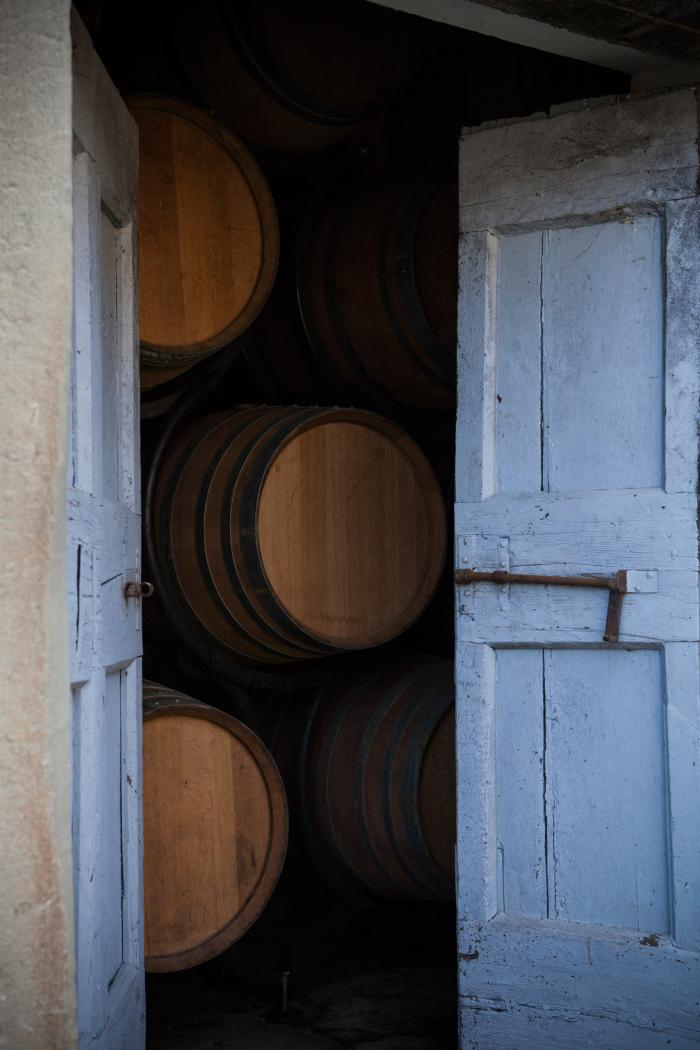 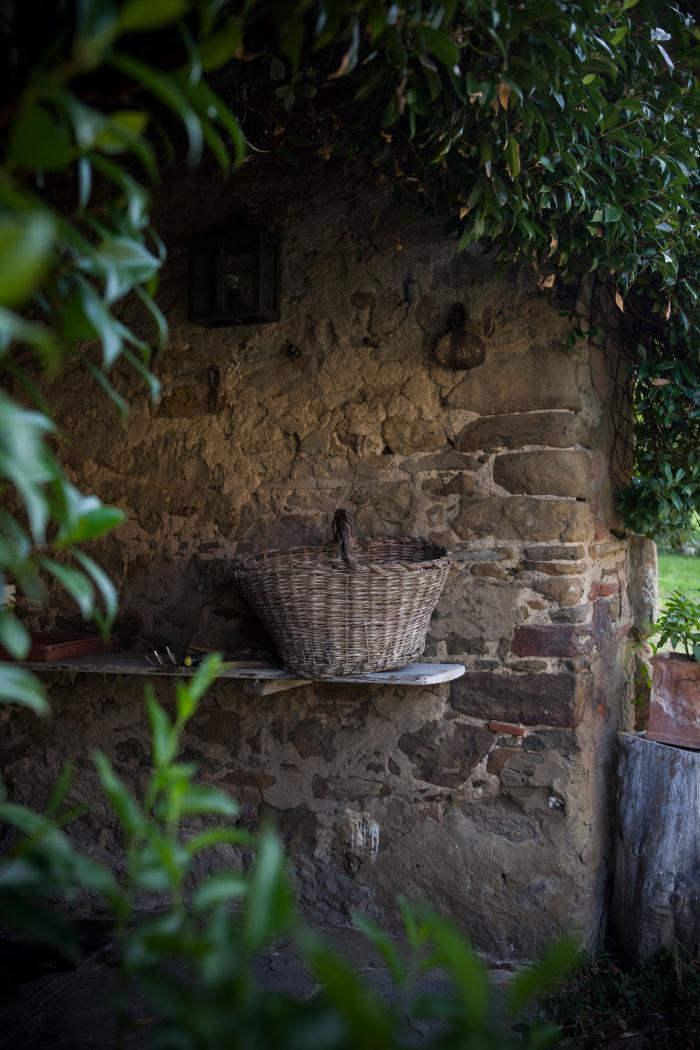 Over in the cantina, we are confronted by a wall of barriques, further evidence of the French persuasion. 100% Syrah Il Castagno is made only from free-run juice, a luxurious finessing in which too few winemakers indulge. There is a tranquility in the repeating rows of barrels in the cool room, slowly refining Syrah through their rounding, oxidative qualities. 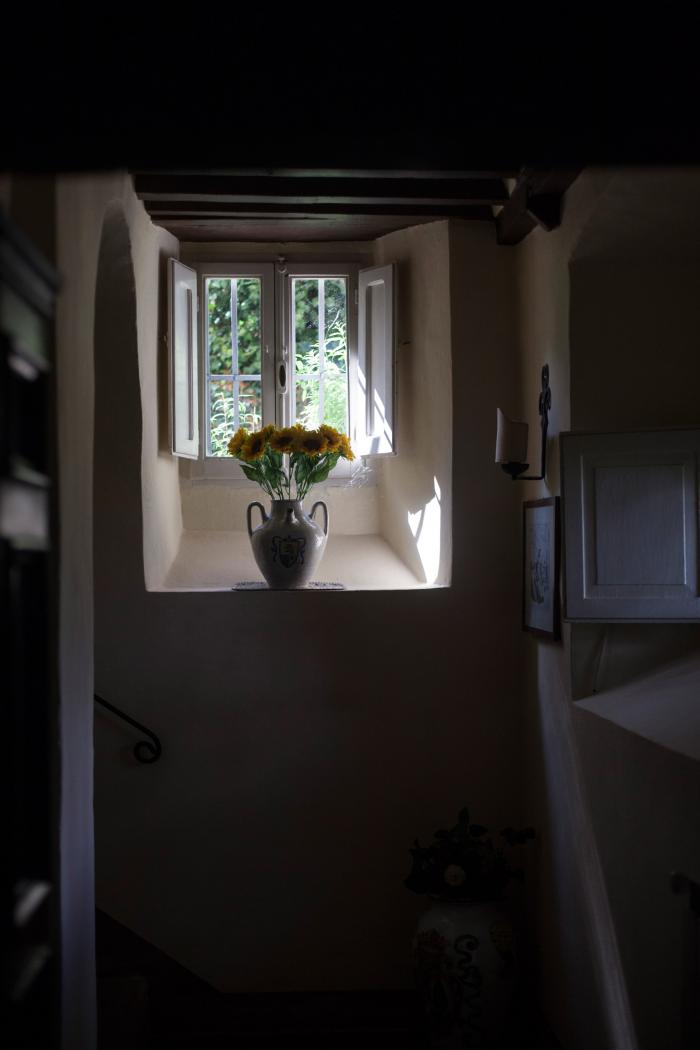 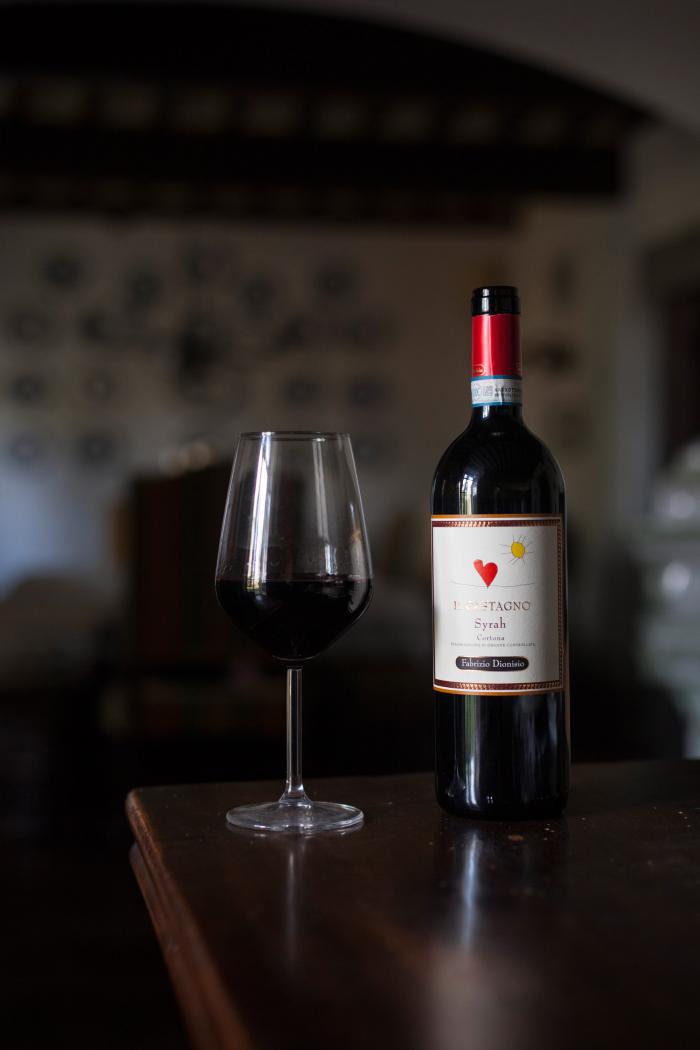 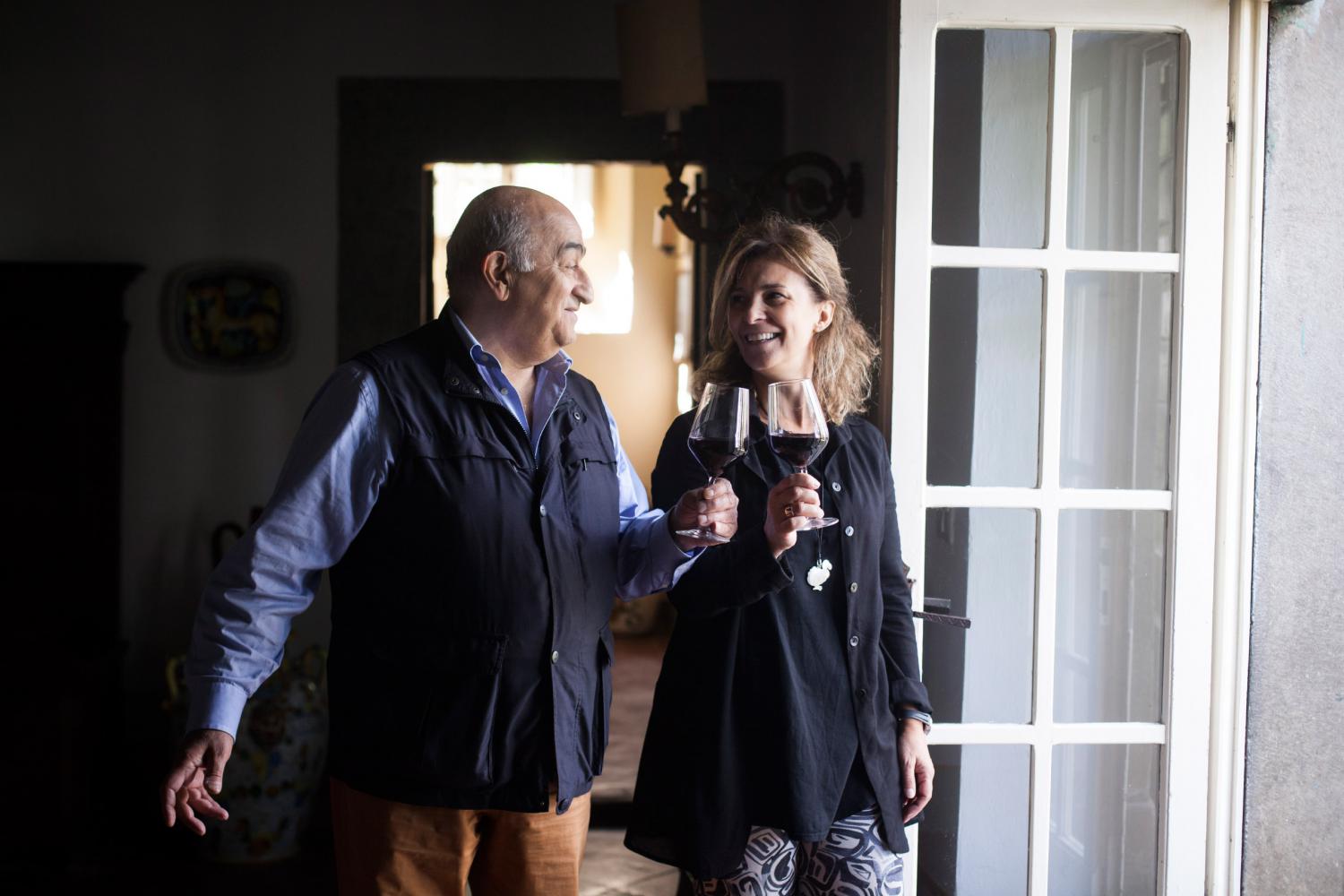 Our tasting is heavenly, a transcendental explosion of flavor. With Syrah, the tendency is to mark where a bottle falls on a scale between tight and toned Northern Rhone styles on one extreme and ballsy Australian bottles on the other. Il Castagno throws the scale out the window, creating an entirely new space to reside in. In a world of high-yields, huge quantities, and quick turnover, Dionisio takes a bold new path. Their Syrah, like their land, is a gem to be protected, shared and enjoyed again and again. 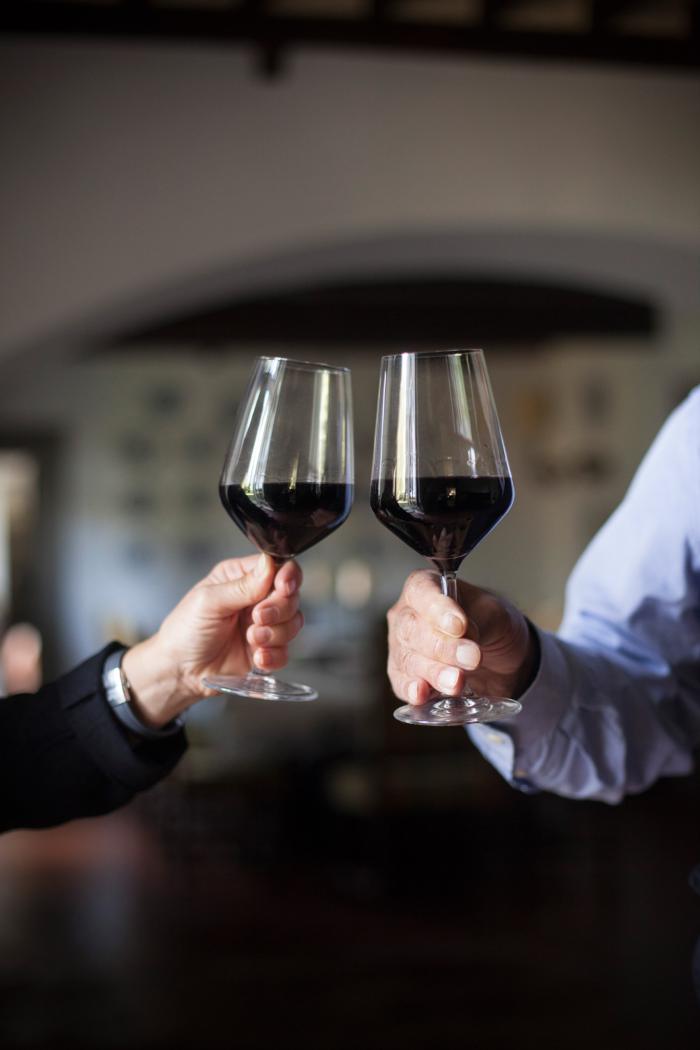 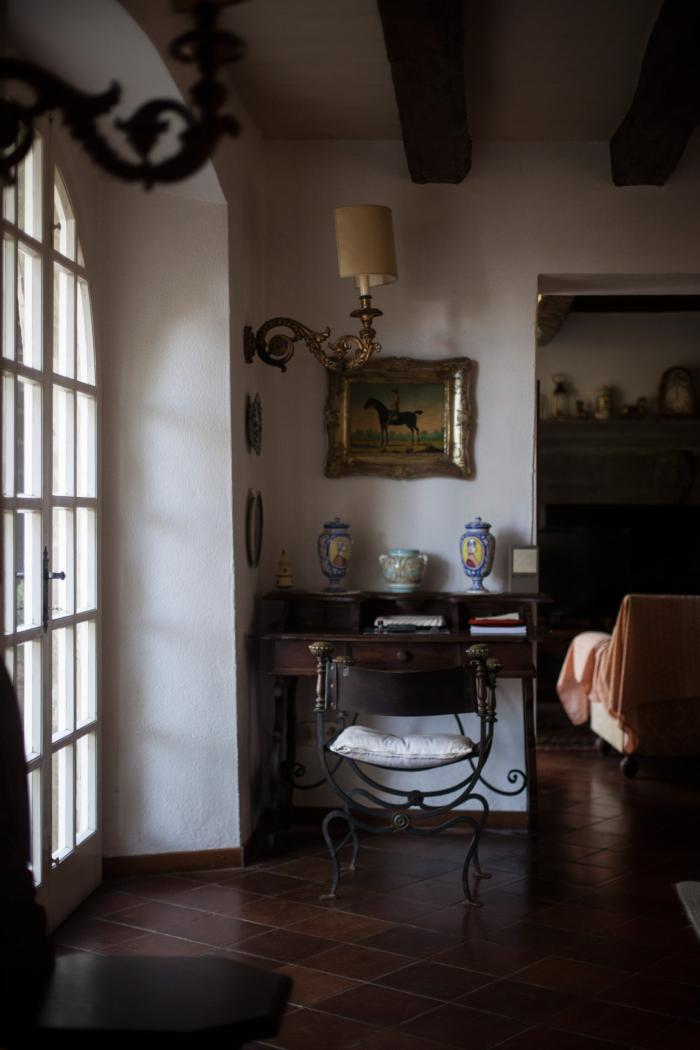 In 1994, Alessandro and Davide Neri introduced their father's 12 hectares of vineyards to organic and biodynamic farming as well as sustainable agriculture. With this high regard for protection and ma...

The Volpetti family winery is situated on the gentle volcanic slopes of the Colli Albani region just south of Rome. Though the family has been making wines since 1958, wine production in this area of ...