The name Sesta derives from the sixth (sesta in Italian) milestone along the ancient Etruscan road from Roselle to Chiusi. Since 714 AD, the land changed hands amongst a number of bishops, abbeys, a Pope, and nobles. In 1850, Felice and Giovanni Ciacci became the owners. In 1966, a descendant Giuseppe Ciacci, father of the current owner Giovanni, made the estate’s first bottles of Brunello. At that time, there were only 12 bottlers of this important wine and for this reason, Tenuta di Sesta is considered one of the historical estates of the territory. 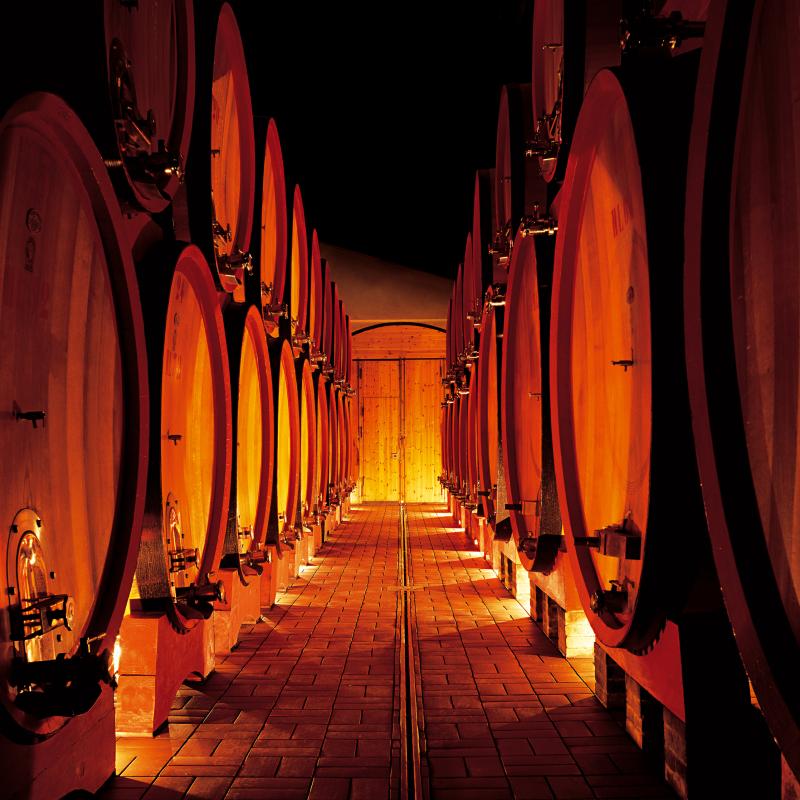 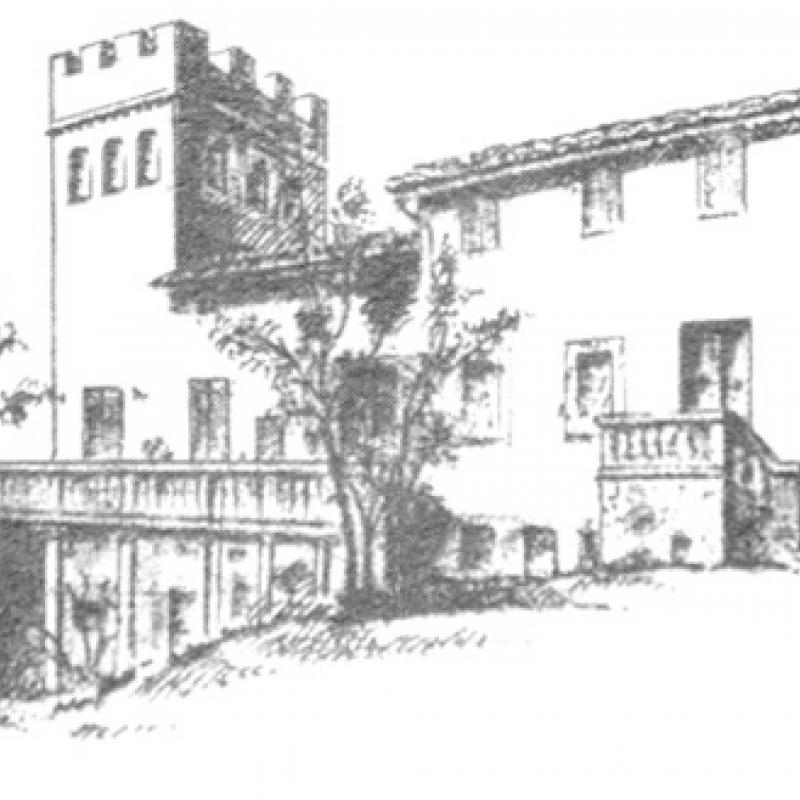 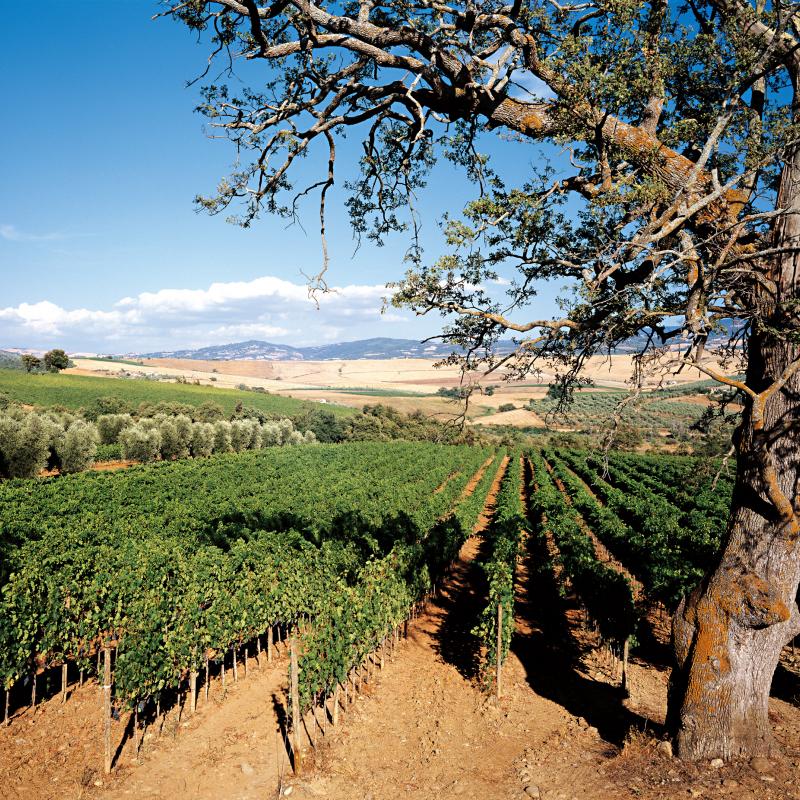 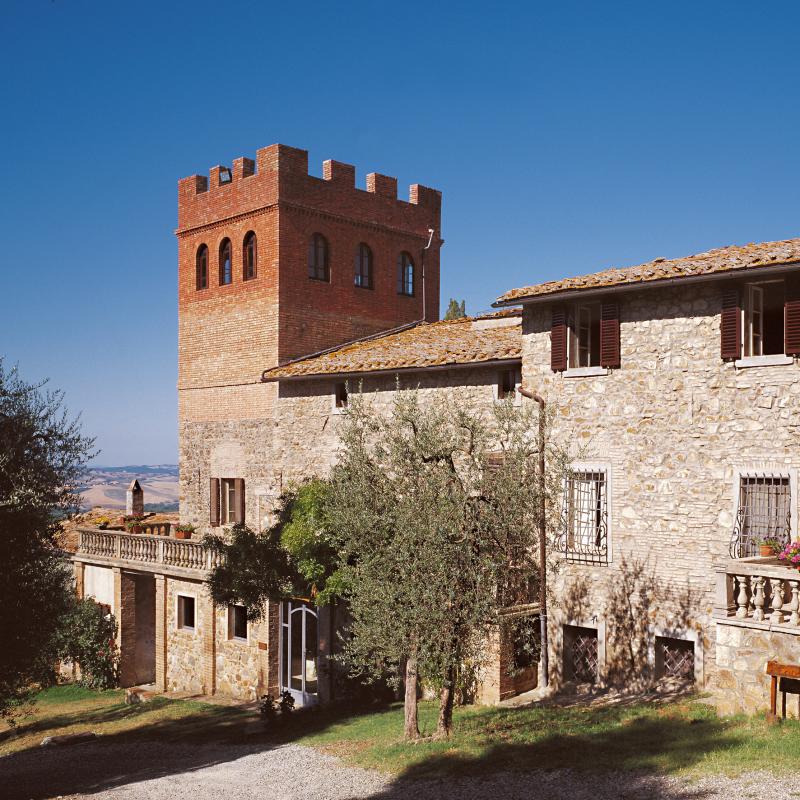 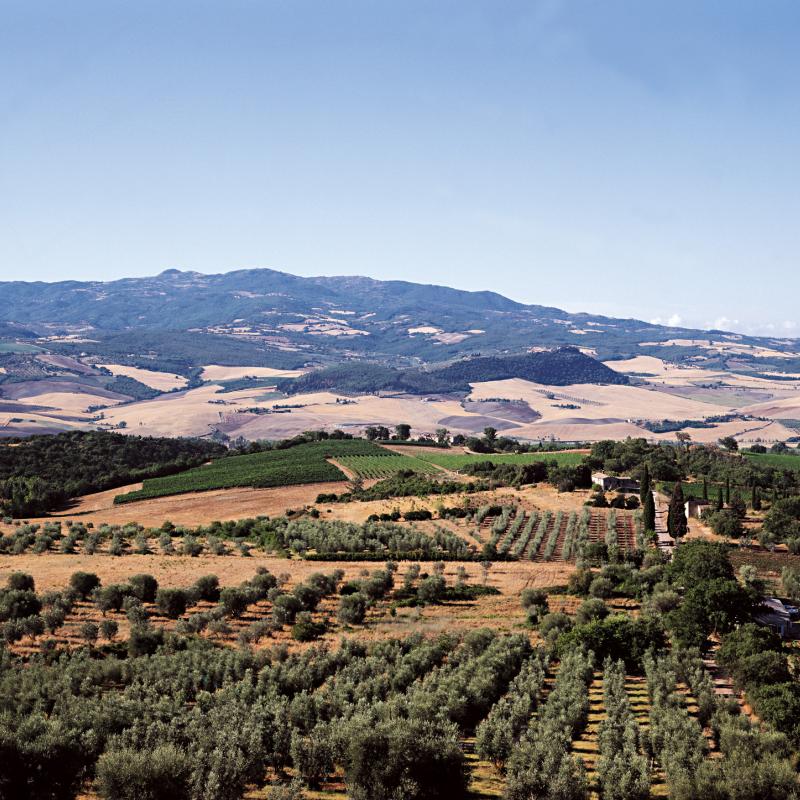 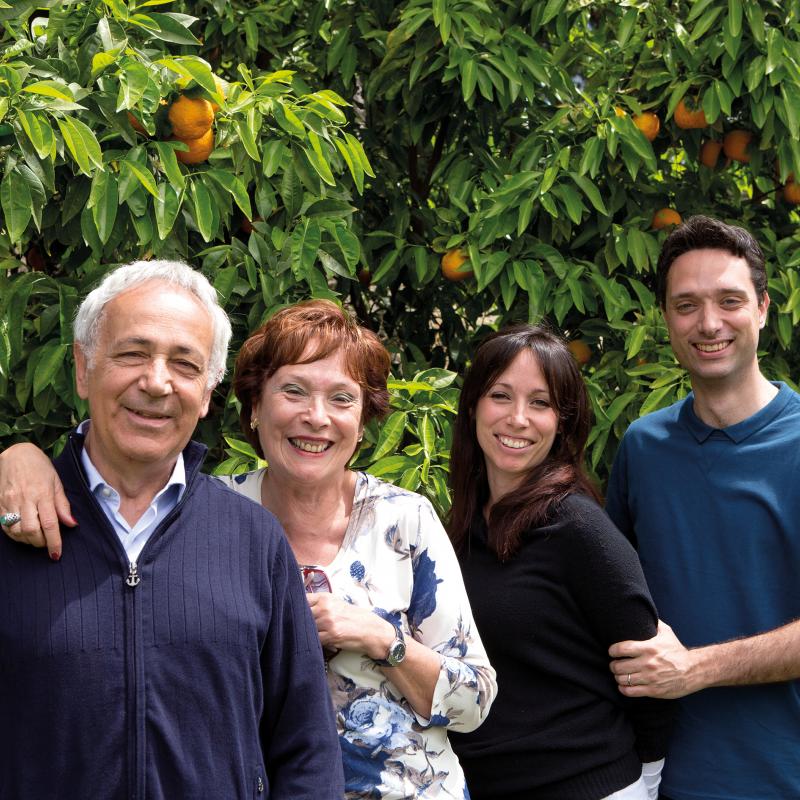 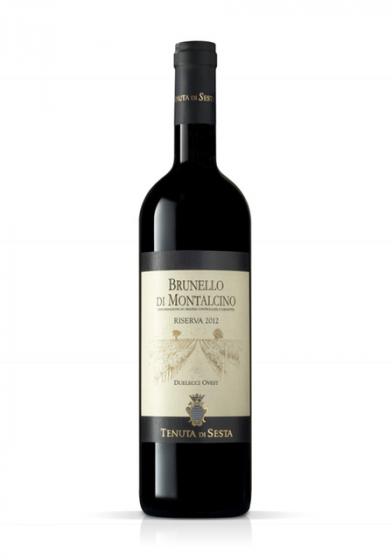 The vinerad has an excellent location on a rolling hill in the south part of the Montalcino territory where all the Tenuta di Sesta vineyards are located. The DUELECCI Riserva is produced from the east part (EST) of the vineyard or in the west part (OVEST) depending on the season. The particulary pebbly soil on the east side is suitable for cooler summers, instead the richer richer soil on the west side brings out its best propertes during hotter summers. The character of the vintage will be defined directly on the label: Brunello Riserva DUELECCI EST or DUELECCI OVEST.

One year in Slavoniak oak

It shows an intense ruby red colour and reveals all its exuberance with notes of red fruit and blackberry on the nose. On the palate, it is pleasing and well-orchestrated with good length and without aggressive tannins. Colour ruby red. Scent intense, broad bouquet, fruity (red fruits), elegant and spicy (liquorice and black pepper). taste dry, warm, soft with pleasant tannins, balanced, intense and elegant.